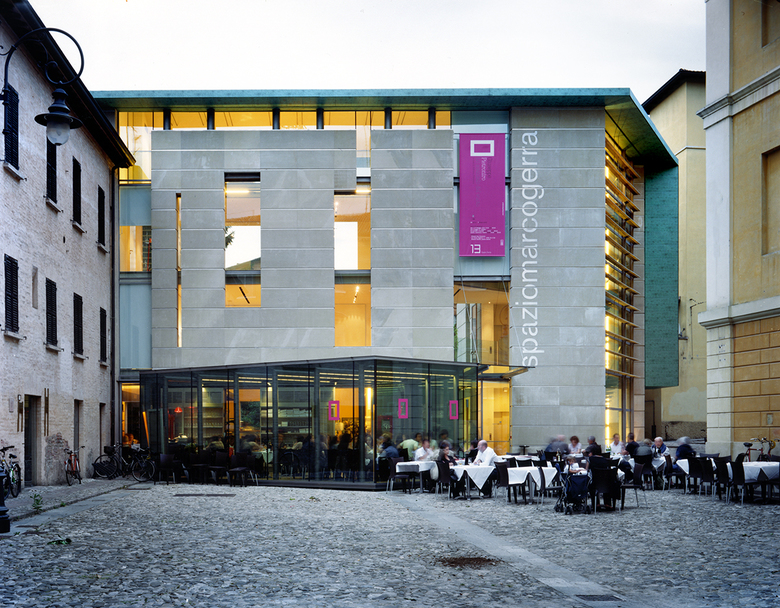 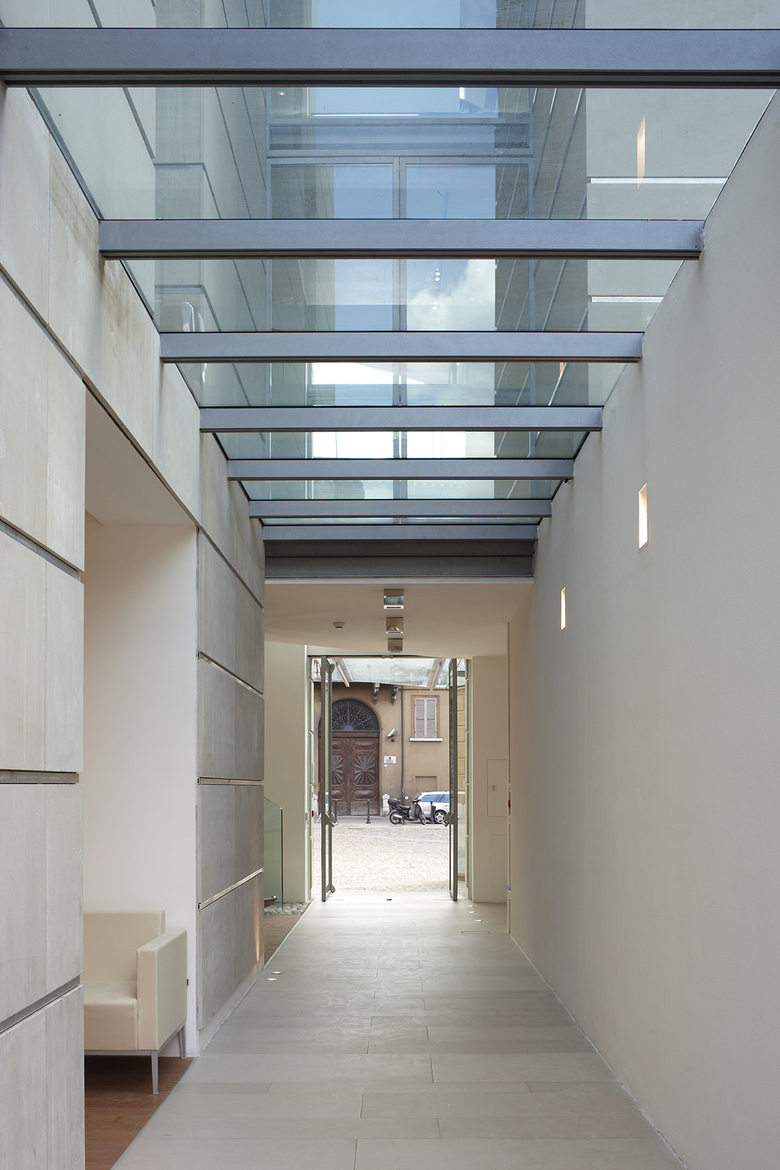 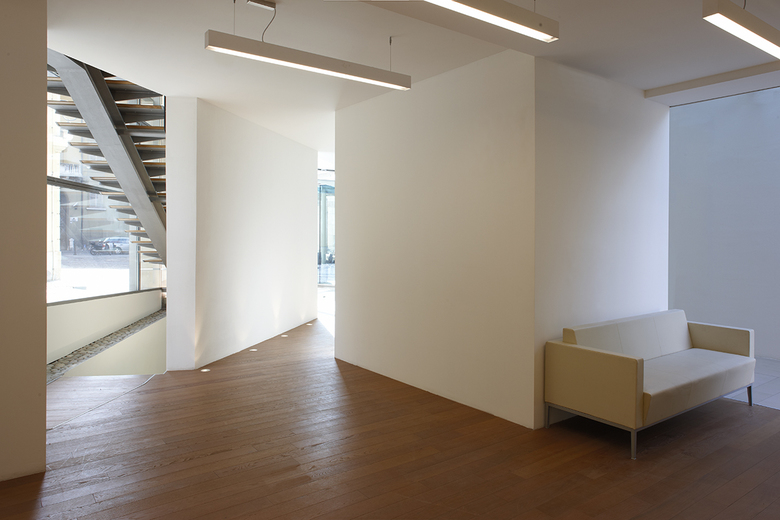 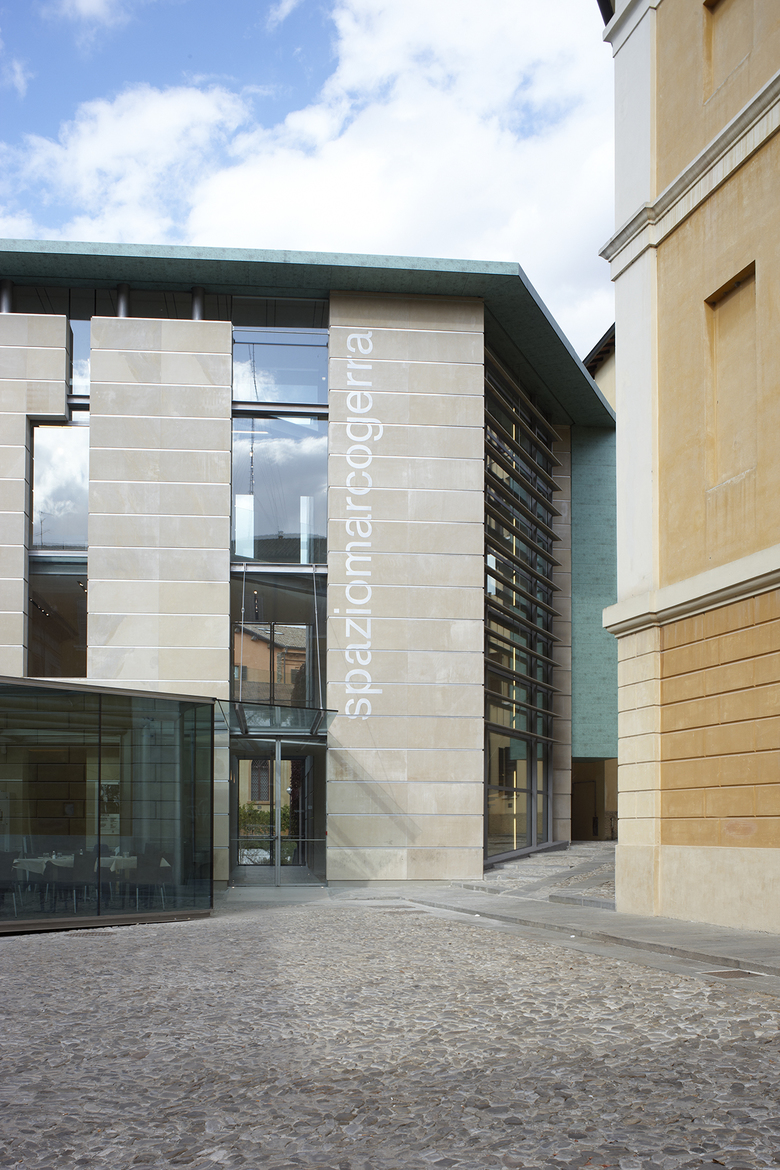 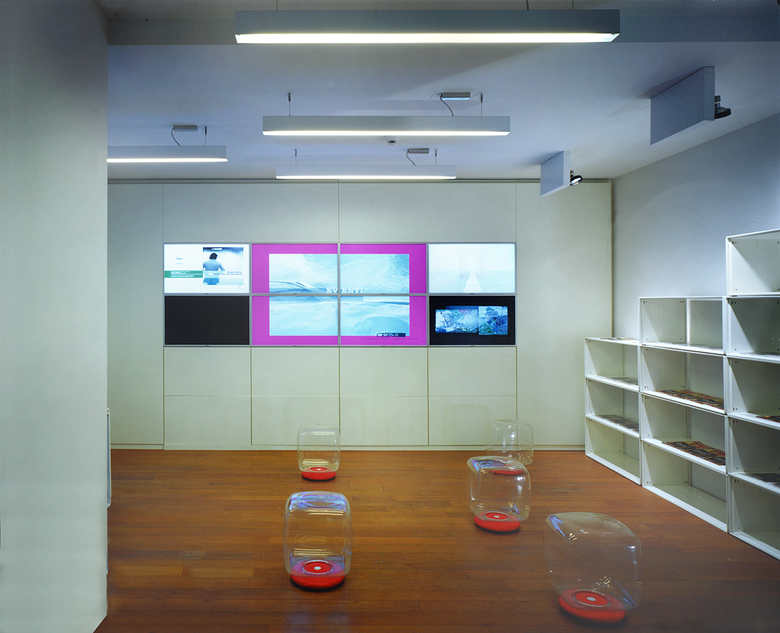 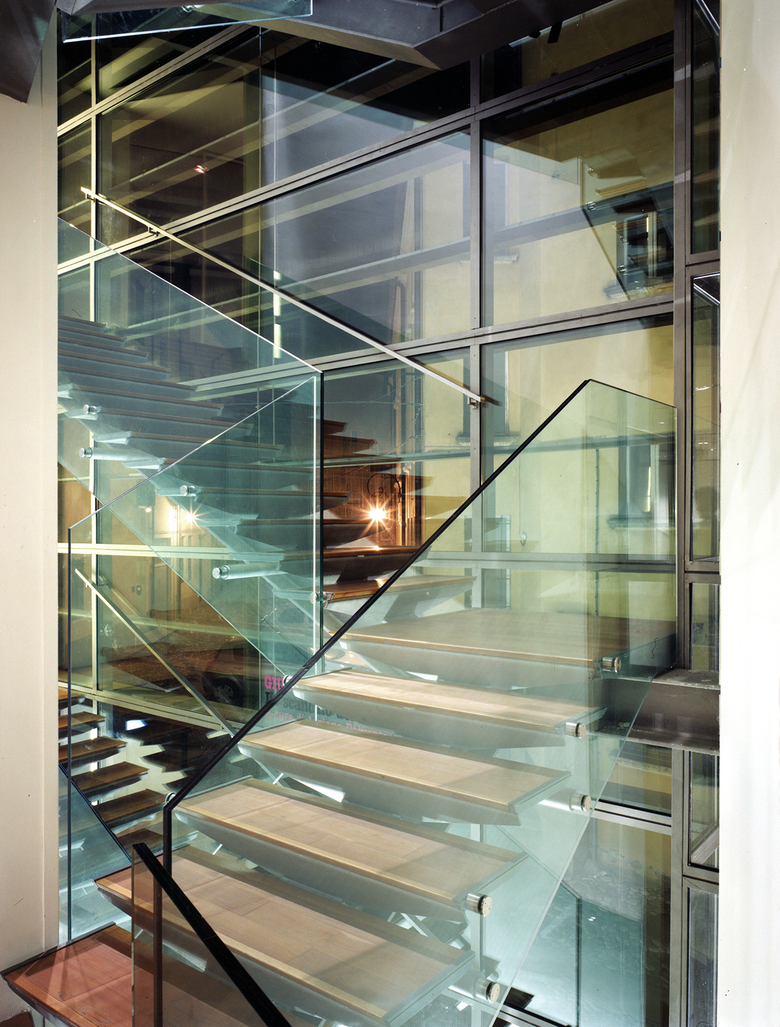 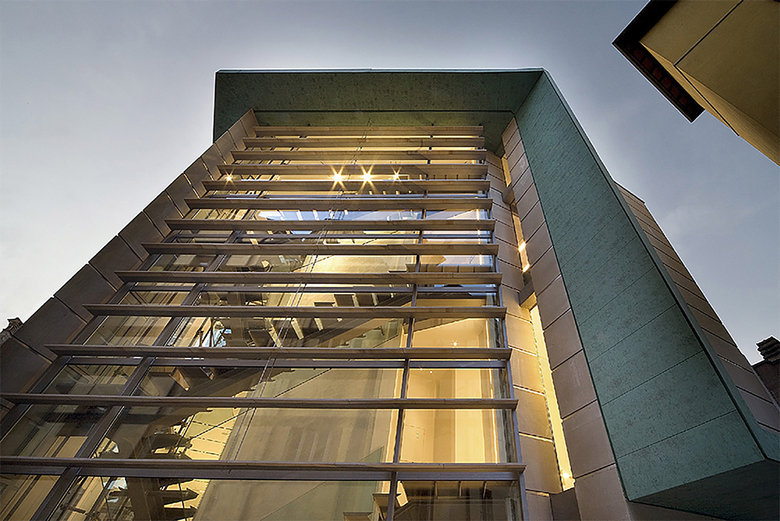 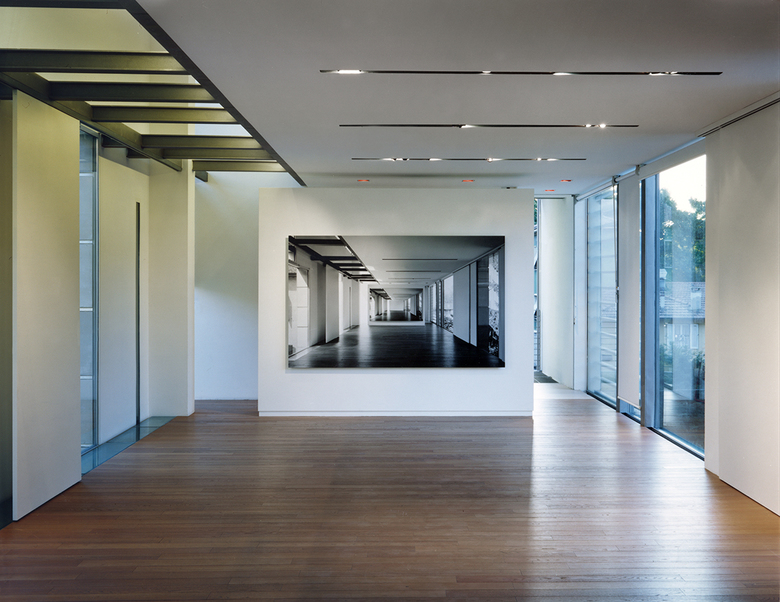 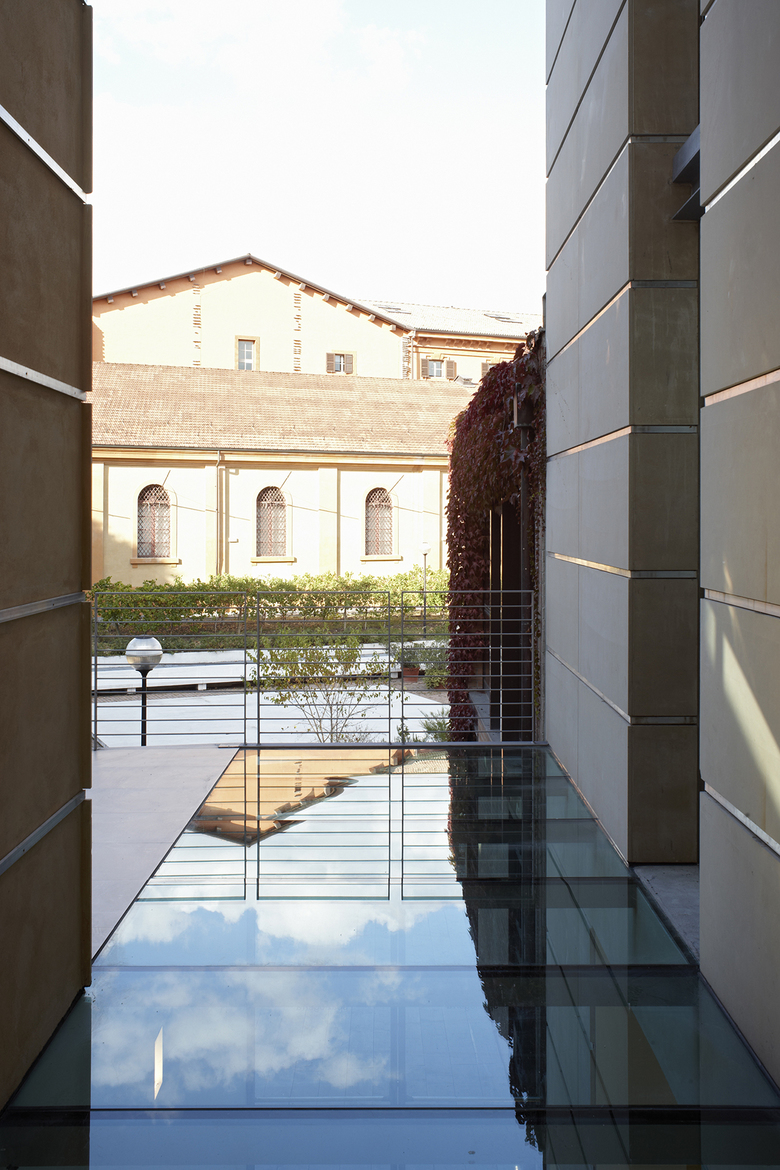 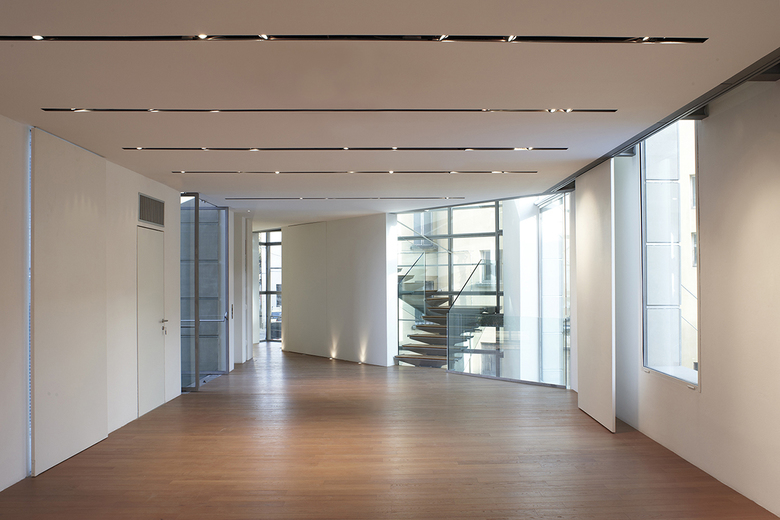 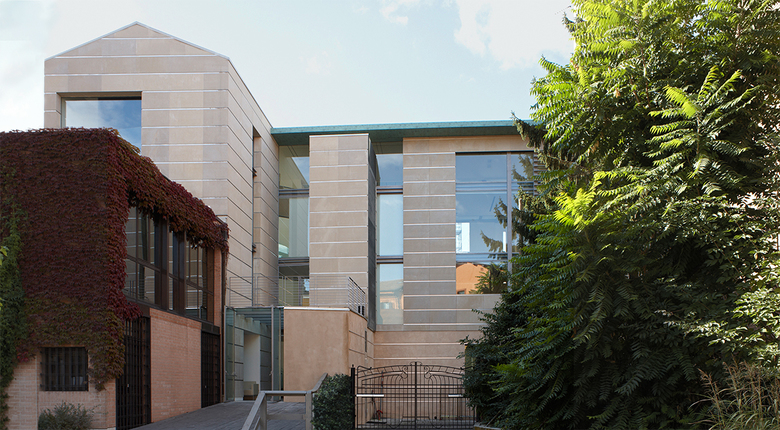 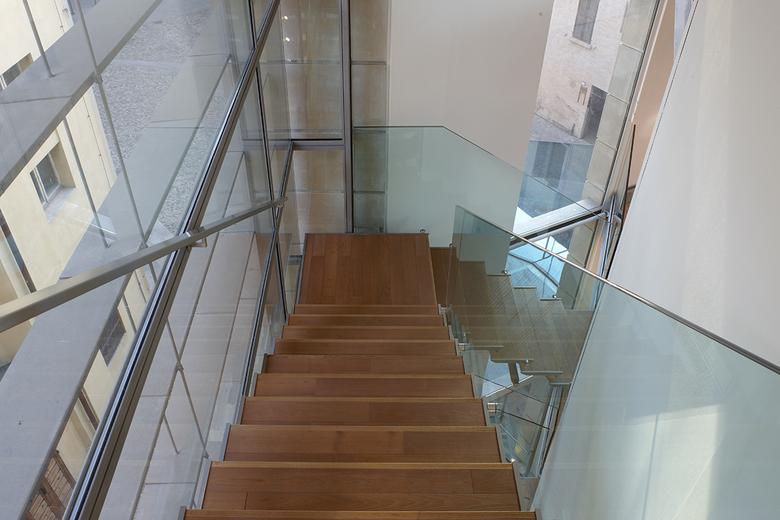 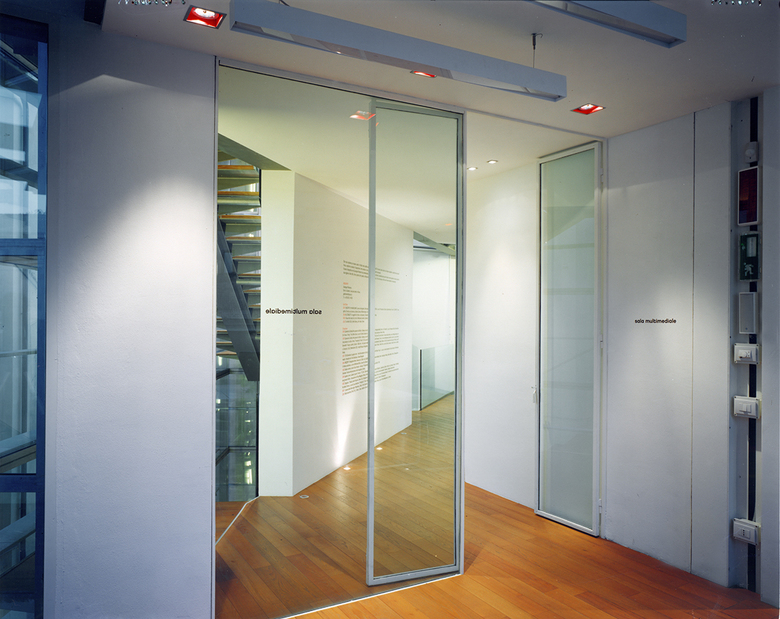 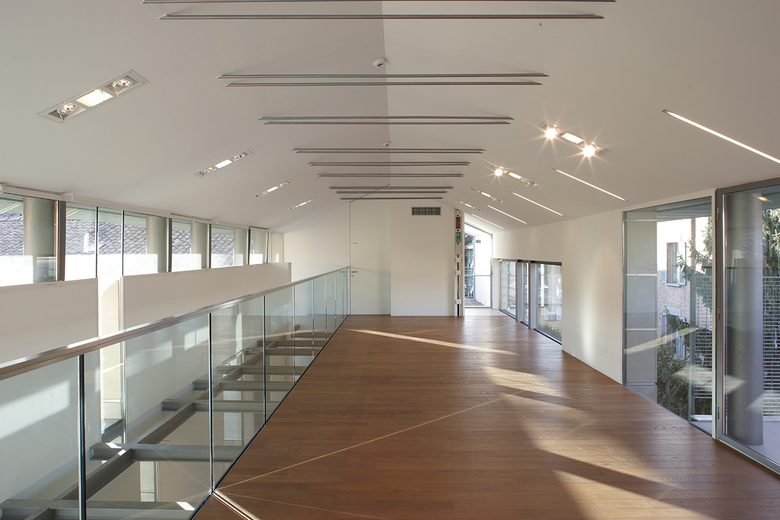 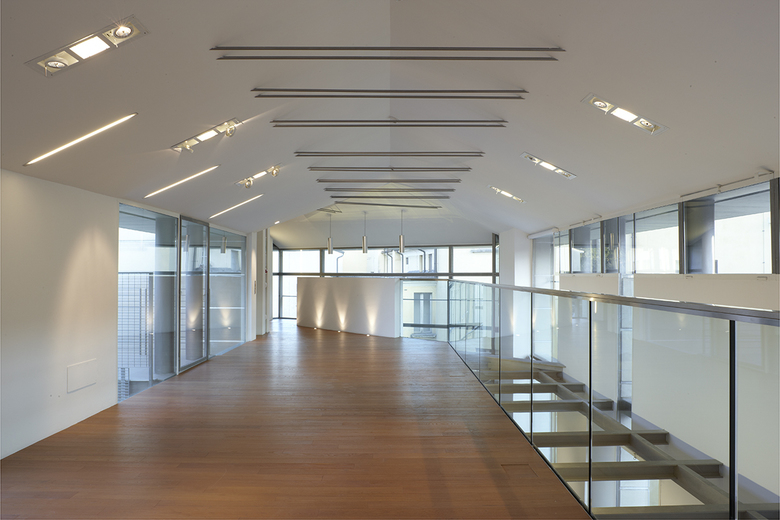 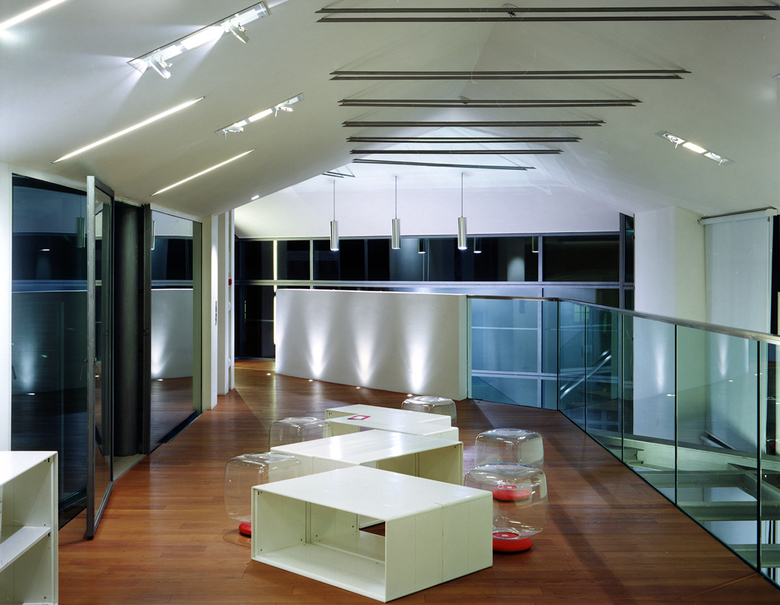 Donated to the borough of Reggio Emilia by Mrs. Anna Maria Ternelli Gerra with the aim of creating a new cultural venue in the town, dedicated to her husband the artist Marco Gerra (1925-2000), the ex-hotel Cairoli, in piazza XXV Aprile, has become a new space for photography and contemporary art. The project develop the urban and architectural potential of the site, seen as a junction between two parts of the historical city: the piazza behind the teatro Ariosto to the south (piazza XXV Aprile) and the lower area juxtaposed to the teatro Cavallerizza to the north.

The existing building has been transformed from an element of separation, unto itself, into an open diaphragm, allowing the gaze to wander, reconstructing the spatial continuum between the piazza and the ancient kitchen gardens, once divided by a wall used as an elevated walkway. The new Gerra venue (centro per la fotografia Marco Gerra) becomes part of the cultural and historical-artistic fabric of the town, in relation with the teatro Valli and the teatro Ariosto, the teatro Cavallerizza, the university buildings of the ex-cattle market, the civic museums and the galleria Parmeggiani.

A dynamic architectural theme thus redefines the identity of the area, creating new urban connections within the historical town, as a set of cultural spaces available and perceptible in continuum. The veranda, a space that opens onto the restaurant on the ground floor, becomes an element of mediation between the piazza and the building, organising the dynamics of the visitor flows and the constant presence of fundamental receptive activities, an element of regeneration of the town and the surrounding area. Moreover, thanks to its roof it becomes a covered, yet transparent, entrance to the new cultural centre.

The building forms both a visitor route and an architectural-urban event, which takes on a spatial-temporal character (time for visits/sequences) and stands as research into urban connections, not only in the forms.inside, the corner staircase links the ground-floor entrance hall to the bookshop and the reading room; on the first floor there is a multi-purpose room for conferences, showings, exhibitions, with an open-air cafeteria and a didactic-atelier photographic workshop with a balcony. On the second floor there is space for temporary exhibitions with a multimedia meeting room and, on the third floor, temporary exhibition space and the offices of the centre.