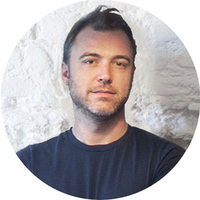 He studied in Turin, Göteborg and did his Master Thesis in China. He completed his courses at the Polytechnic of Turin in 2009. In 2004-2005 he attended courses at the Chalmers Tekniska Högskola of Göteborg (Sweden).
He graduated with 110 cum laude, in July 2009, with Pierre Alain Croset with a thesis titled: Architectural and Urban Design of high altitude Wind Generator Kitegen within an urban setting in Beijing. (co-tutors: M.Milanese, M.Bonino, G.Ambrosini.) (Published in 2010 as "Meritorious Thesis" by the Polytechnic Athenaeum). /VIEW/
In 2011 is called by the PhD School I.U.A.V. of Venice for attendance within the program "City Portraits" based on the Dialogue among Rome, Istanbul, Jerusalem, Saint Petersburg and Sao Paolo.
In 2010 he has been registered to the Italian Architects Association and Institution of the Province of Turin.
In 2009 he founded PLinto_Plurality in Turin, Association run by students of the Polytechnic of Turin to promote dialogue between the Project and the City.
In 2011 he founded BLAARCHITETTURA together with Jacopo Bracco whose practice the profession in the areas of architecture, big exhibitions, interior design and urbanism.
During the years he has been active in teaching and lecturing engagements.

He is inspired by arts, music, nature and cities. 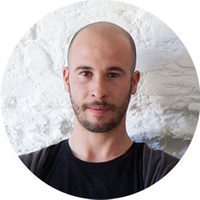 He studies in Turin at the first and second Faculty of Architecture, obtaining a bachelor's degree with a thesis with Prof.sa M. Rosso entitled "World Trade Center: The image of architecture. From World Trade Center to the debate on the reconstruction of Ground Zero" /VIEW/ and the degree with Prof. N. Comoglio and co-rapporteur Sara Viazzo entitled "Passivhaus in Southern Europe: project hypothesis of a home in Porto Empedocles. Agrigento."
In 2009 he joined the group PLinto_Plurality in Turin, Association run by students of the Polytechnic of Turin to promote dialogue between the Project and the City.
From 2010 he is the head of the JBL design that deals with the production of design objects made exclusively in Italy.
In 2010 has been registered to the Architects Association and Institution of the Province of Turin.
After several work experiences, he started working on some projects with Alberto Lessan and in 2011 he founded BLAARCHITETTURA with him.
From the beginning, the conceptual approach, but with an always concrete aim, has allowed BLAARCHITETTURA to face multiple types of tasks, problems and challenges.

He finds ideas and visions in travel, in nature and in sharing knowledge with people. 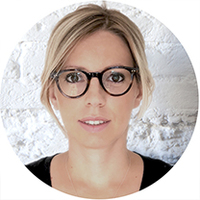 She studies at Politecnico di Torino, 1st School of Architecture and graduates in 2009, with a Thesis on “Urban Development and squatter settlements. Bamako as case study: a local materials response” (tutor: Pierre Alain Croset; co-tutors: E.Caravatti, S.Pagliolico) (Published in 2010 as "Meritorious Thesis" by the Polytechnic Athenaeum). /VIEW/
She has been a licensed architect with the Italian Architects Association and Institution of the Province of Turin since 2010.
She started working in the construction industry in 2005 while completing her university studies. Her professional background primary takes place in Construction enterprises and general contractors that have given her the chance to develop solid work experience in project coordination, including construction documentation, project detailing, façade design, schedules, budgets and site supervision.
She has managed numerous projects, including the construction of the high-end Zaha Hadid Residential for CityLife, Milan.
She moves to the U.S. in 2014 and since then, she has been working as design consultant between New York and Miami for several architectural firms and small general contractors.
After various collaborations with the office, she joins BLAARCHITETTURA in 2018 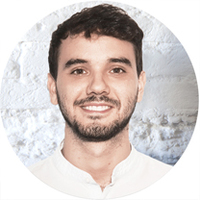 He studied at the Politecnico of Turin and obtained first the Bachelor's Degree and then the Master's Degree with Honors in Architecture for the Sustainable Project in 2017. For his thesis, "Bric(K). A project for the sustainable city of Turin ", he is awarded with a publication of merit by the university and been nominated for the" Young Talent Architect Awards "2018. For almost a year he works in a real estate development company to deepen his technological and executive knowledge, from September 2018 he joined the team of BLAARCHITETTURA to work on the issues to which he has always been most fond of: sustainability, innovation and communication of the project 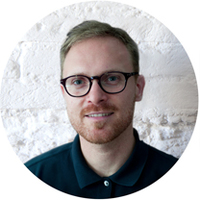 Architect graduated from the Polytechnic of Turin, he obtains the second-level Professional Master's Programme in architectural and urban planning at the University of Padua and Catania. He collaborates with the research group directed by C. Ravagnati on the theme of the relationship between architecture and geography. He collaborates to the didactic at the Polytechnic of Turin in the atelier of Architectural and Urban Composition of prof. C. Ravagnati. Enrolled to Order of Architects of the Province of Turin, he qualified as Security Coordinator at the Polytechnic of Milan. In 2010, he founded GreenBox, an independent cultural centre. He curated exhibitions, organized courses BIM and joined the BLAARCHITETTURA design team. 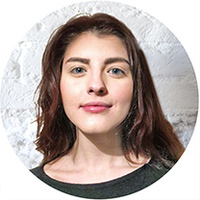 The love and the passion for the history and the art, developed during the previous studies, mainly focused on humanistic subjects, were the key for her to understand the infinite ways of expression of these fields and how to approach to the world of architecture. She is currently attending the third year of the bachelor degree in Architecture at the “Politecnico di Torino”. This path gave her the ability to consider architecture as an important tool of communication, in order to develop different ways of thinking and to have various and innovative ideas to achieve the best results. Creativity, rigour, teamwork and the desire to experiment are the answers to the various challenges that she will face. 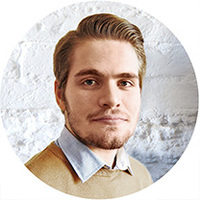 Initially, he attended the Institute for surveyors where he came into contact with the design and conception of structures. He currently attends the third year of the Bachelor of Architecture at the Polytechnic of Turin, after studying for a semester at the Bauhaus-Universität in Weimar, Germany. His studies led him to conceive architecture as a tool for social interaction and redefinition of the status quo. The critical approach and experimentation are the basis of his idea of design, to find the best solution from a functional, economic and social point of view. 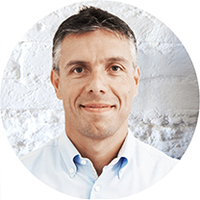 Architect, he graduated in Architecture at the Polytechnic of Turin in 2001. He graduated with a thesis entitled "Ex Convent of S.Monica in Savigliano: Types, Technologies and Materials for Construction". Supervisors Prof. M.I. Cametti and L. Barosso. He qualified for the free profession of Architect and enrolled at the Order of Architects of Cuneo with no. 101 on 03 July 2002. He is qualified for Safety in Construction Sites (Legislative Decree 494/96) since December 2004. Since 2002 he collaborates with Franco Lessan Architect studio. Performs collaborations at the Politecnico di Torino in the model laboratory in which he participates in the performance of numerous workshops in collaboration with the E.N.S.A.M. of Chambery. Participates in various courses and specializations including: specialization in the field of safety in temporary and mobile construction of the Legislative Decree 14 August 1996, Building Acoustics Course, Course for the preparation of the Certificate of Energy Certification, updates on "Piano Casa Regione Piemonte" and "Roofs and Wooden Houses". In addition to Italian, he is fluent in French. 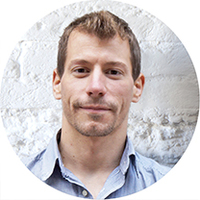 Architect, he graduated from the Polytechnic of Turin in Architecture Building City with merit and a worthy thesis entitled "Through a fragment of Beijing" (Supervisor M.Bonino); the project deals with the redevelopment of a Peking unit of work.
During his university years, he carries out training periods at the ENSA in Toulouse and several summer schools in the Far East.
After graduation, in parallel with his own professional activity, he collaborates with teaching at the Polytechnic of Turin and Milan.
Member of the Order of Architects of Turin, from September 2017 he collaborates with the STUDIO LESSAN COUT and BLAARCHITETTURA. 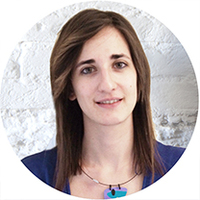 The world of architecture conquered her as a child, directing her in the future choices of studies. She studied at the Technical Institute for Surveyors of Cuneo, where she graduated in 2013 and obtained at the Faculty of Architecture of the Polytechnic of Turin, where he holds the Bachelor's Degree in September 2016. Frequently the second of the Degree Course Master of Architecture for the Restoration and Valorisation of Heritage. Functionality, harmony, innovation but also time and importance of historical memory are necessary for the basis of architectural planning. Accuracy, order and imagination are part of his working method, combined with the desire to learn and get involved to face new challenges.