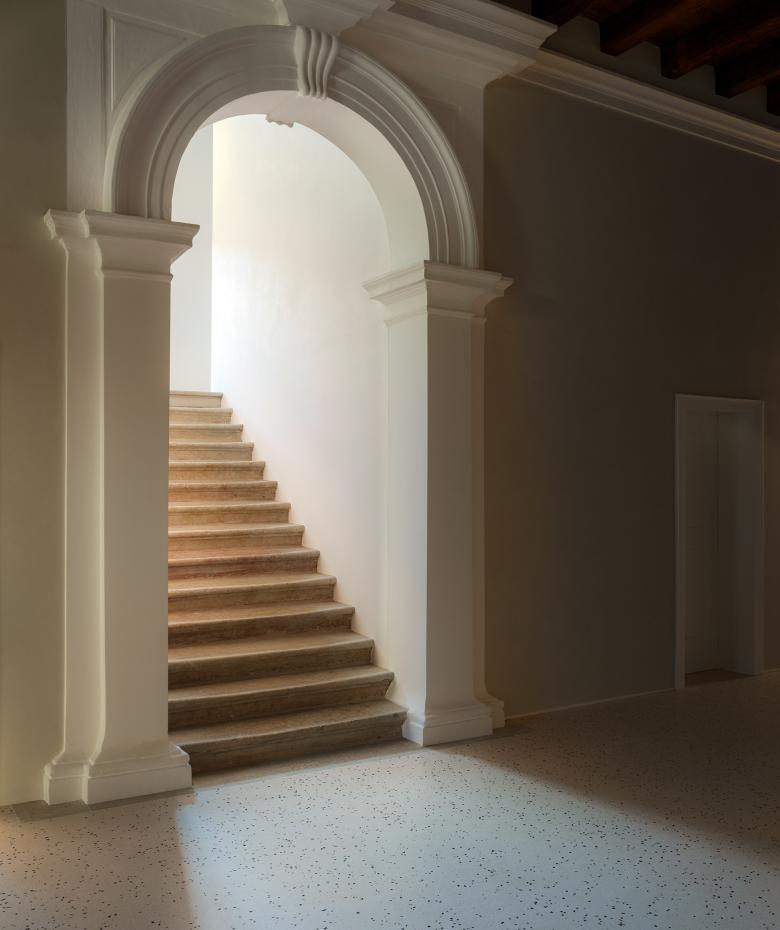 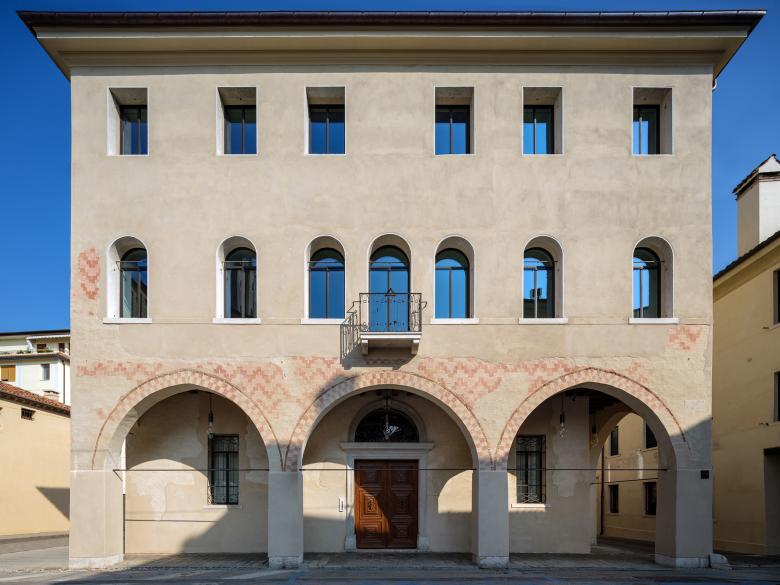 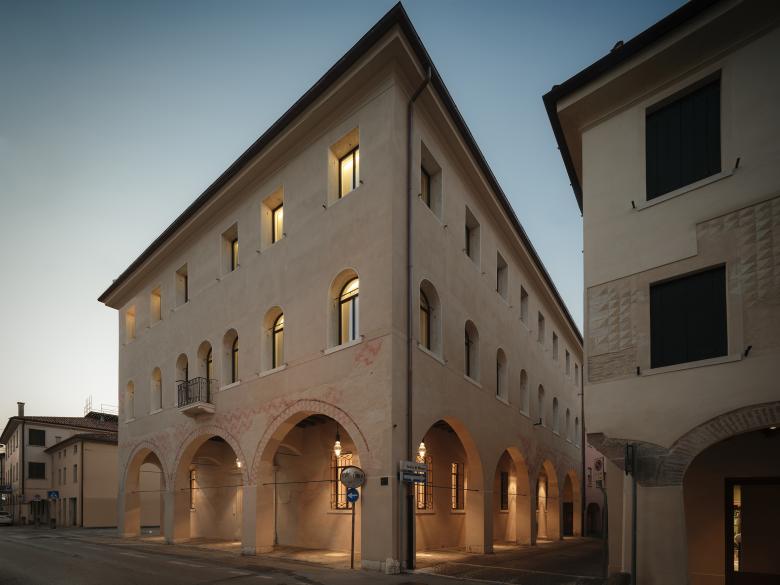 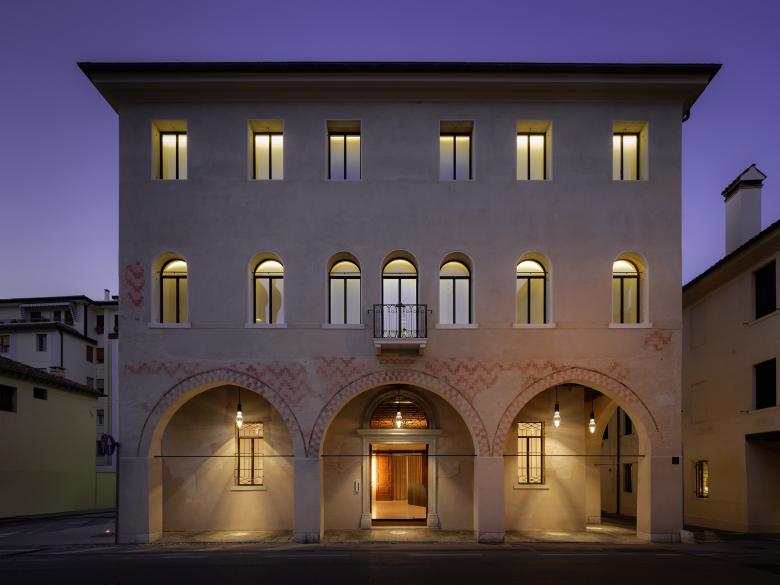 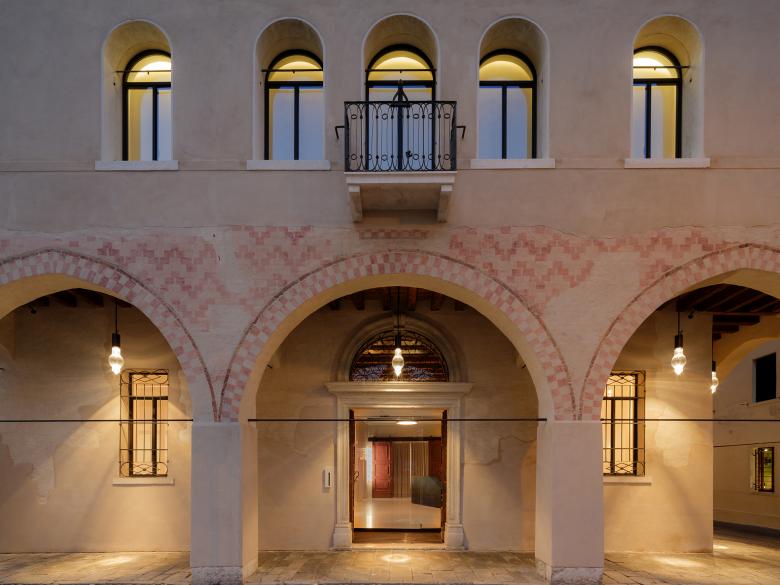 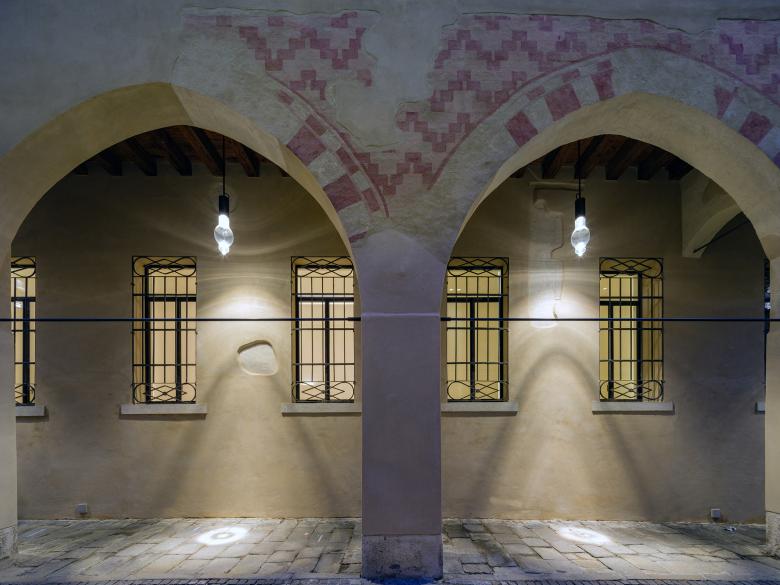 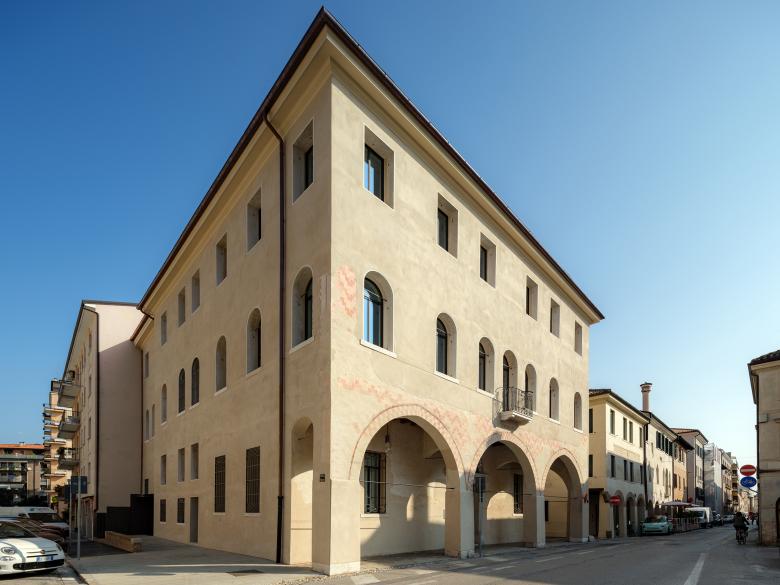 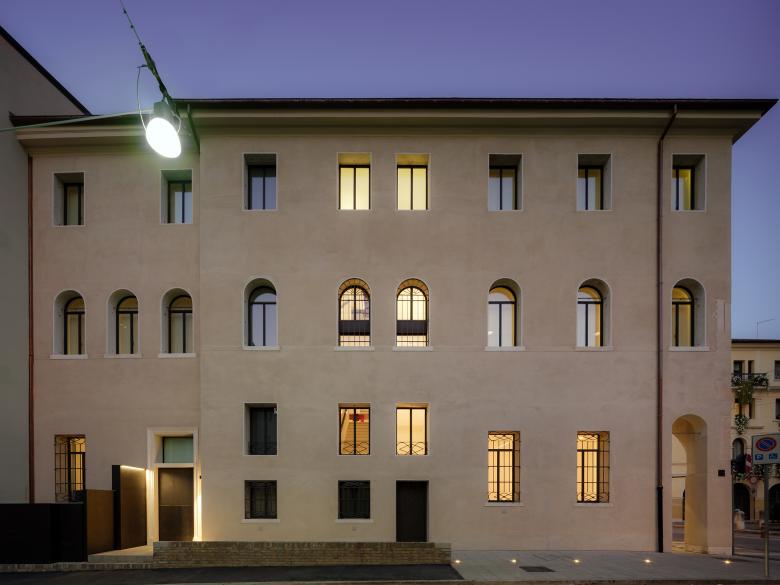 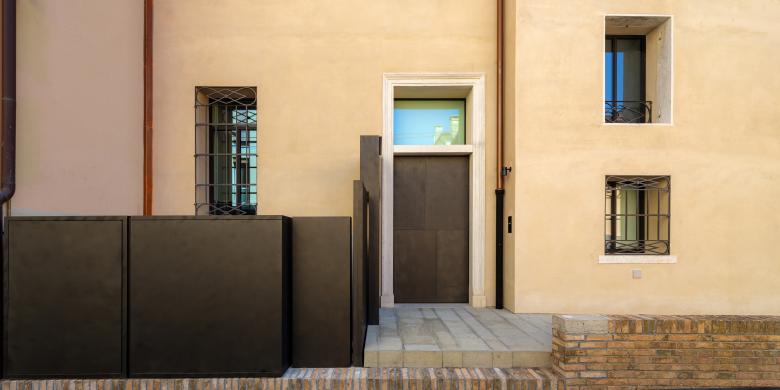 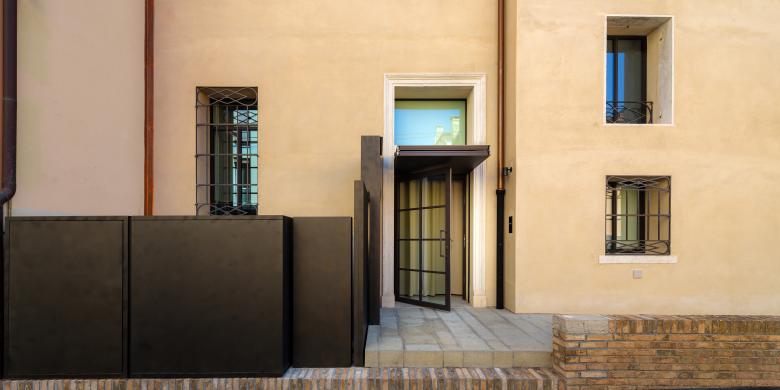 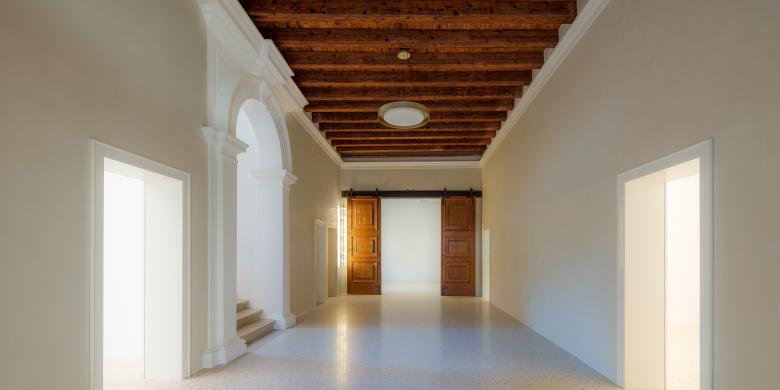 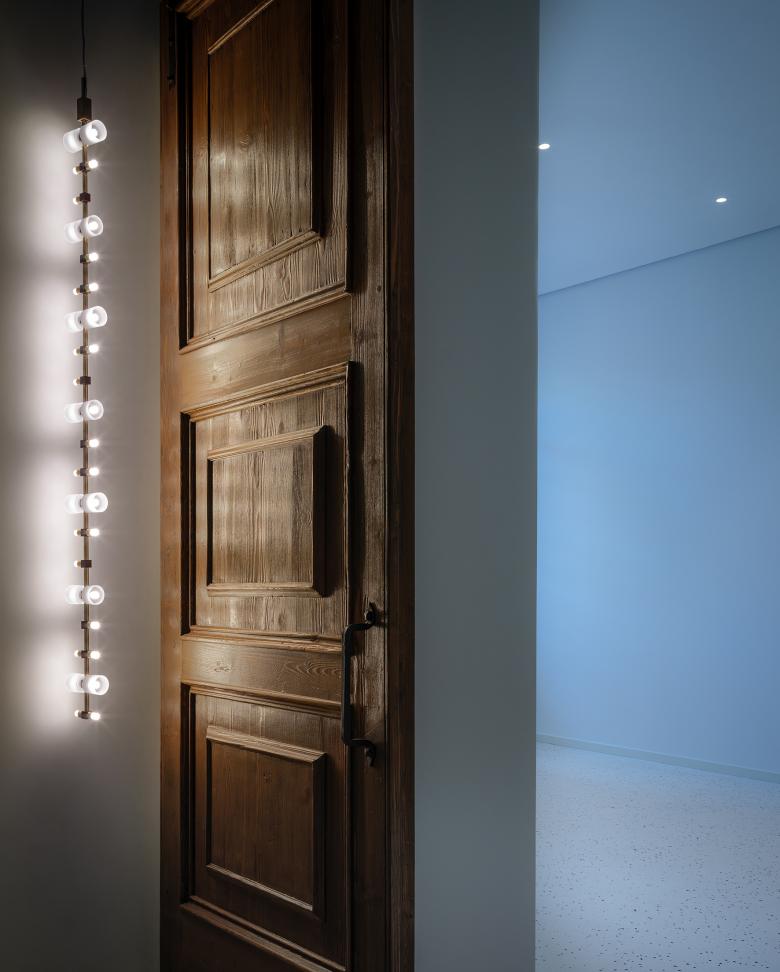 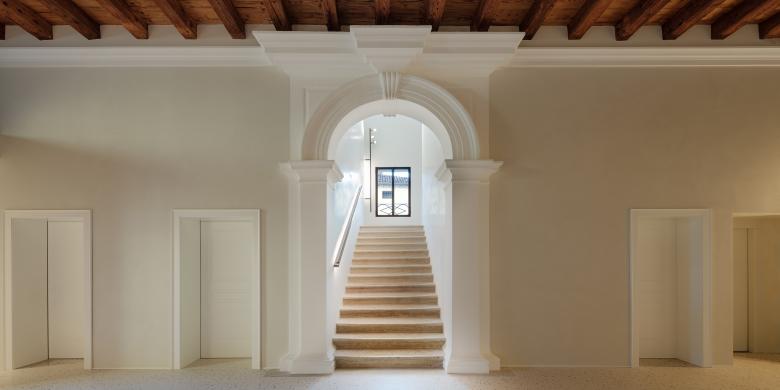 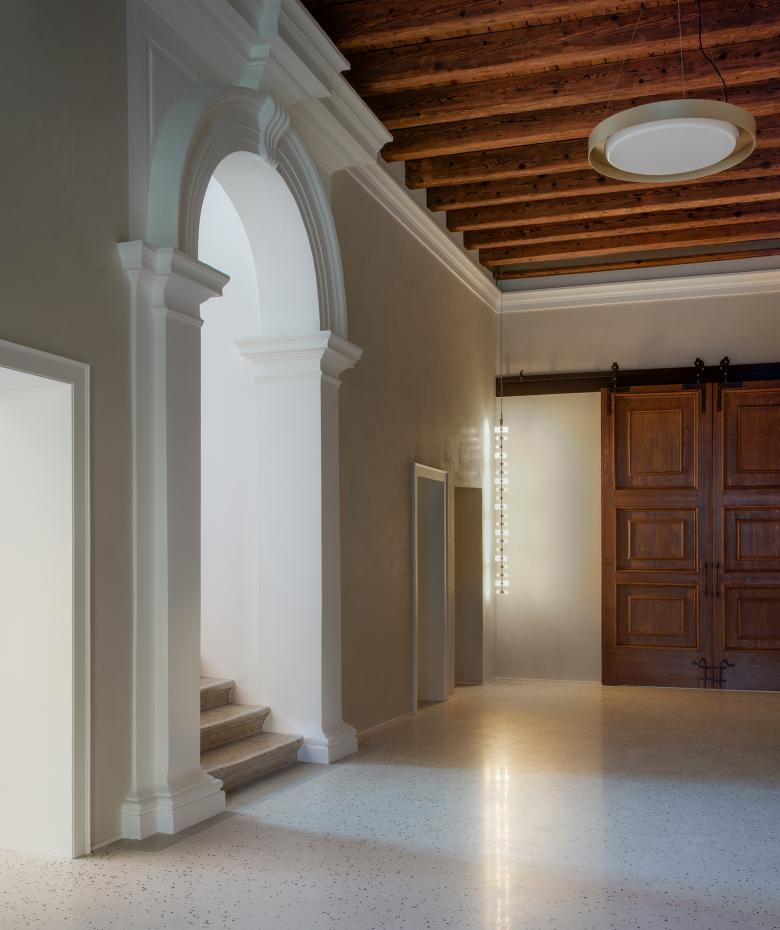 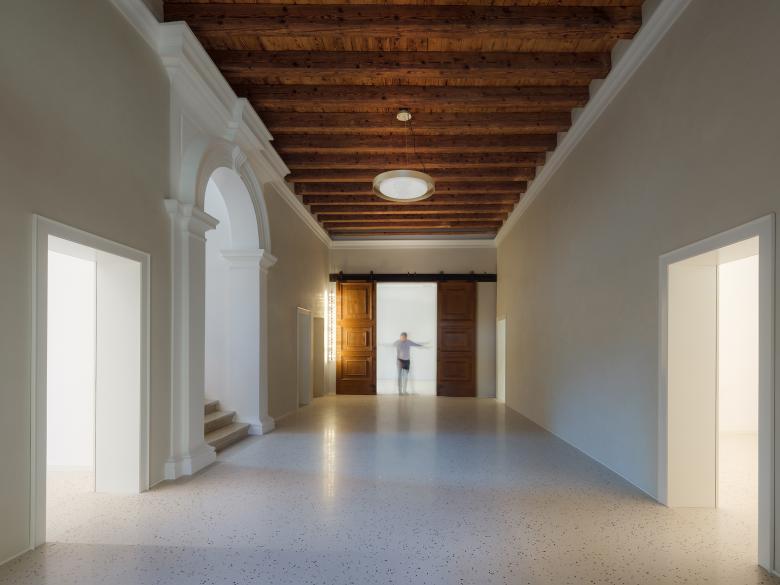 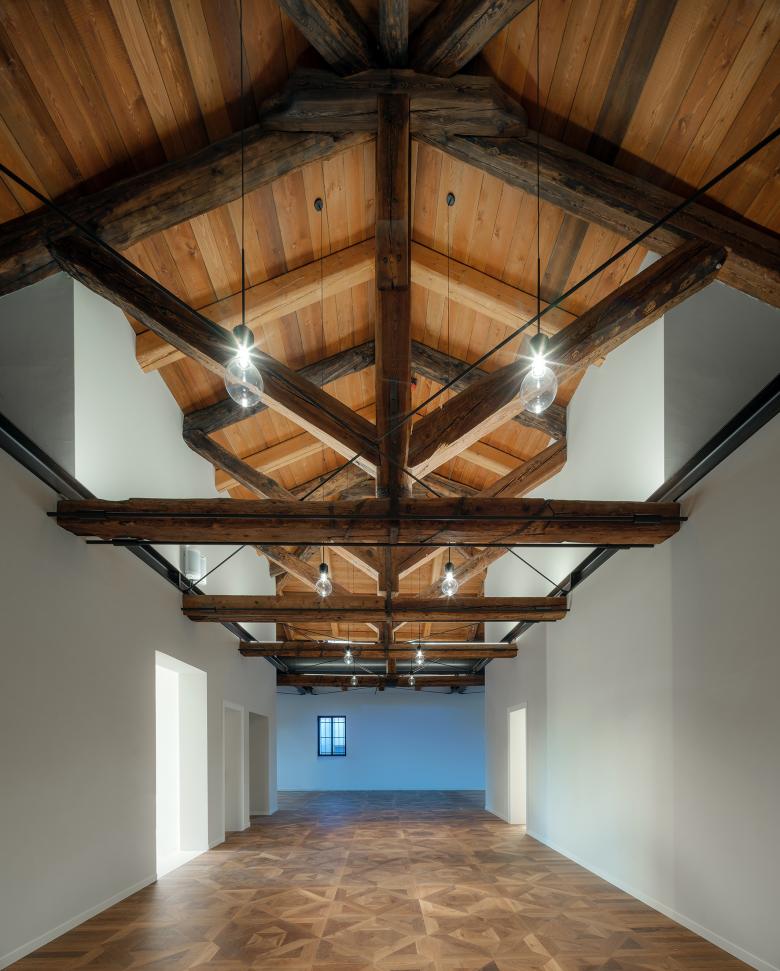 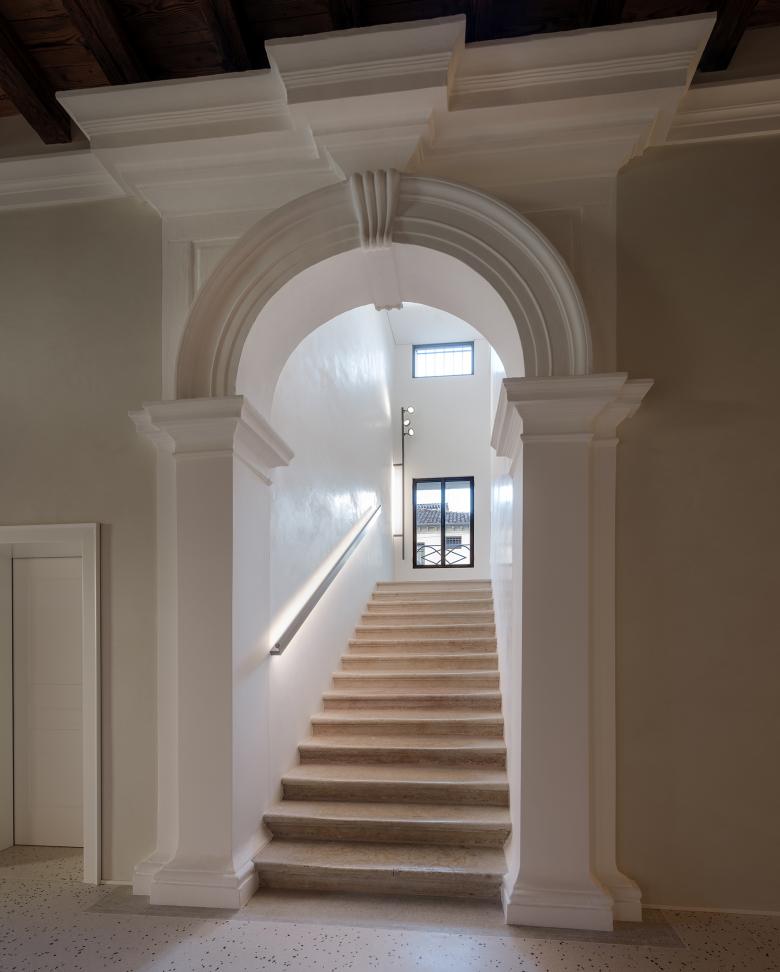 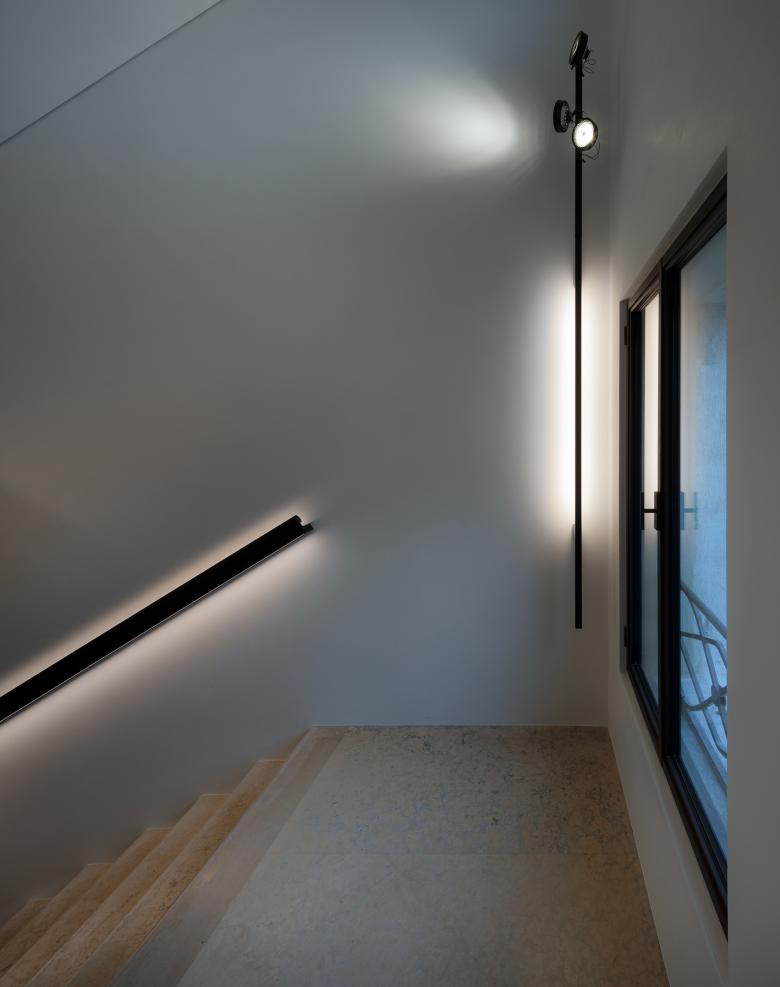 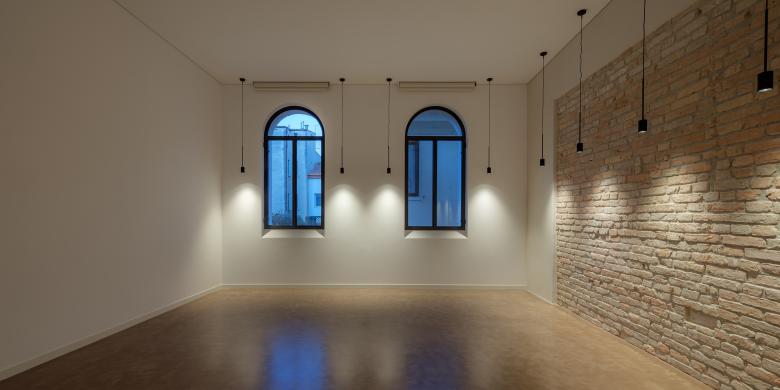 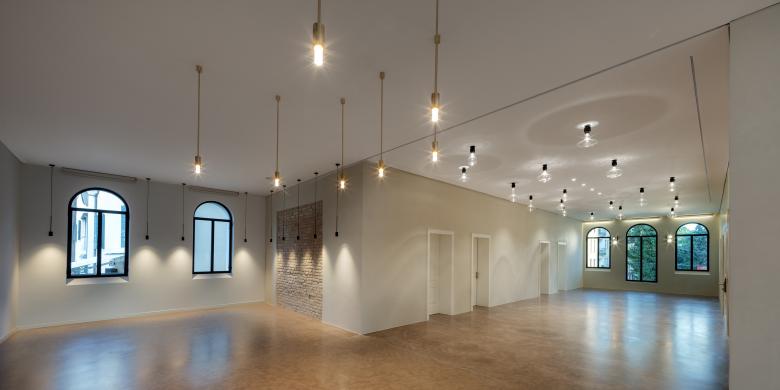 The restoration and conversion of the sixteenth-century building, originally built by the military leader Mercurio Bua and used as his private house, located inside the ancient walls of Treviso and overlooking the monumental Temple of San Nicolò, was an opportunity to learn about and deepen the centenary history of this part of the city.

Over the centuries, the building has been part of some largest transformations that involved the city of Treviso, from the late medieval period to the present day, passing through the damage caused by the bombings of two world wars and the consequent reconstructions, which partially altered its identity and wrote its destiny, through the conversion in headquarters of several public institutions.

The first step of the project fulfilled the need to remove those inconsistent integrations with the history of the building, to consolidate the original structure, to give it a clearer reading and to rediscover some ancient frescoes on the main facade, according to the spirit of Treviso, also called "Urbs picta" thanks to its many frescoed buildings.

The opening towards the city came with the need for a new name, "Palazzo Della Luce", which emphasizes the public vocation of the building; a new place where the original architecture and spatiality of the building dialogue with the contemporaneity, because of its new function as co-working, to reach new forms of professionalism and sociality, linked to a fluid use of high-tech services.

Renovation of an Alpine Barn