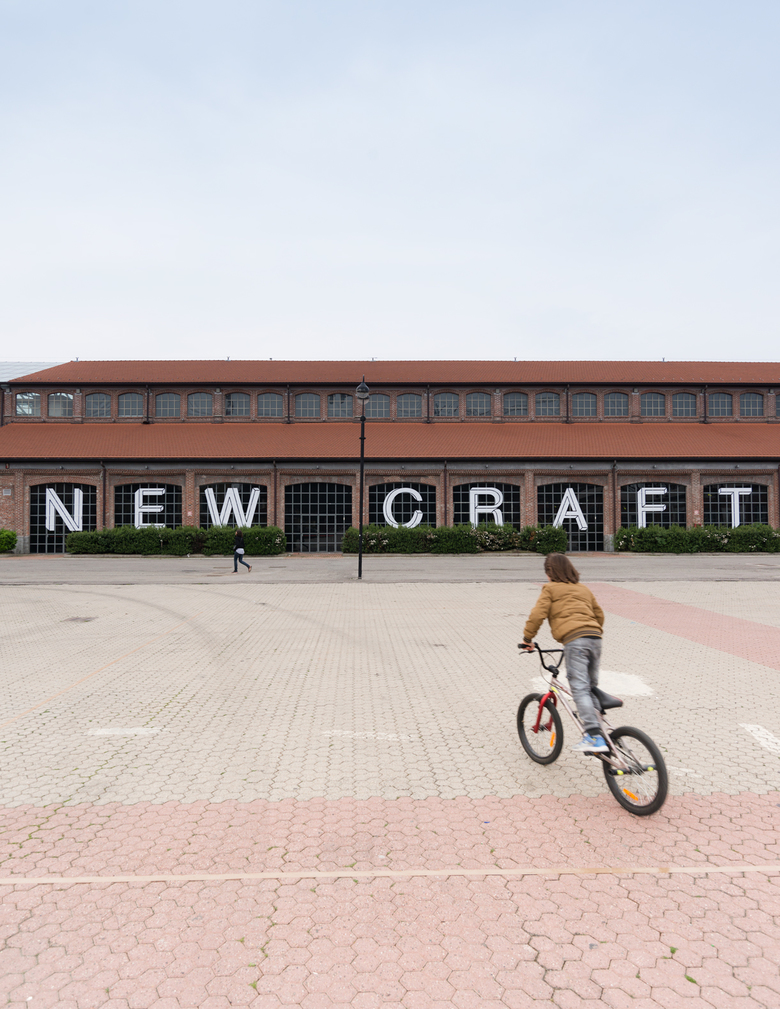 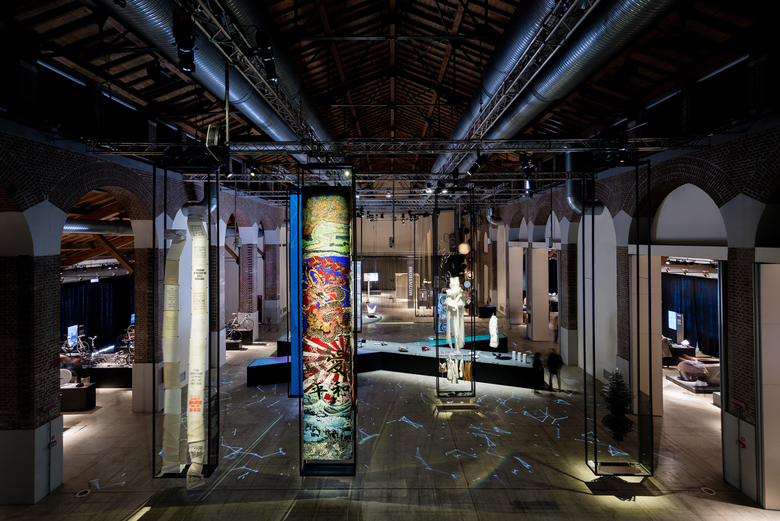 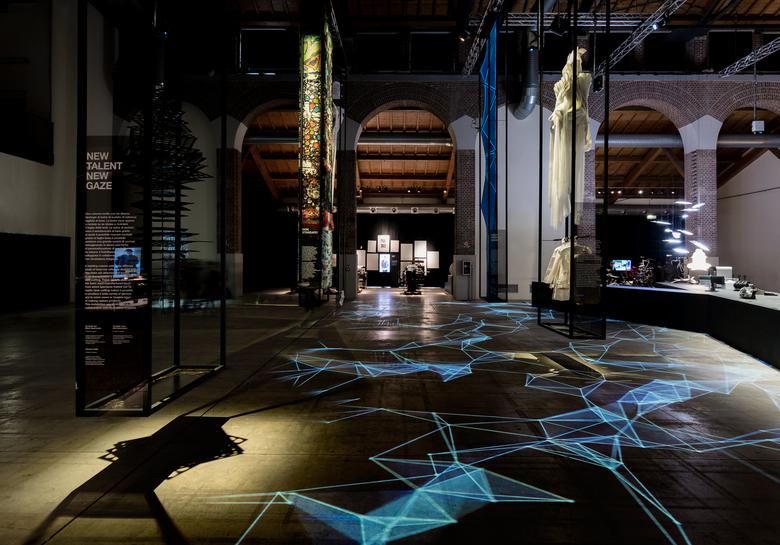 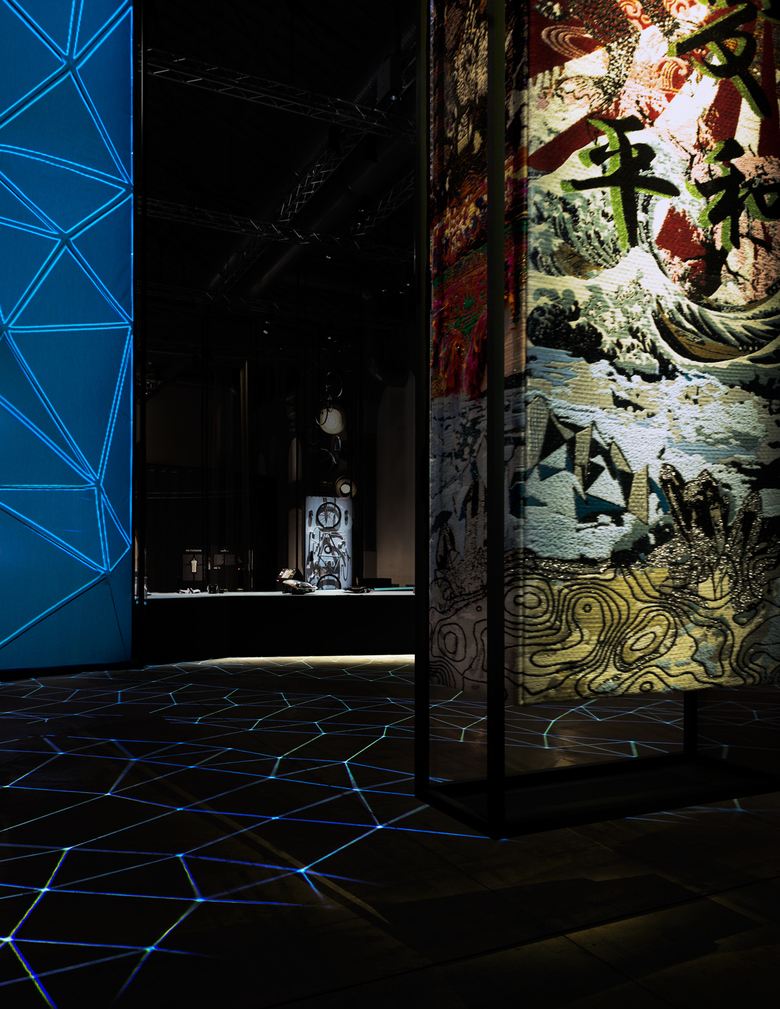 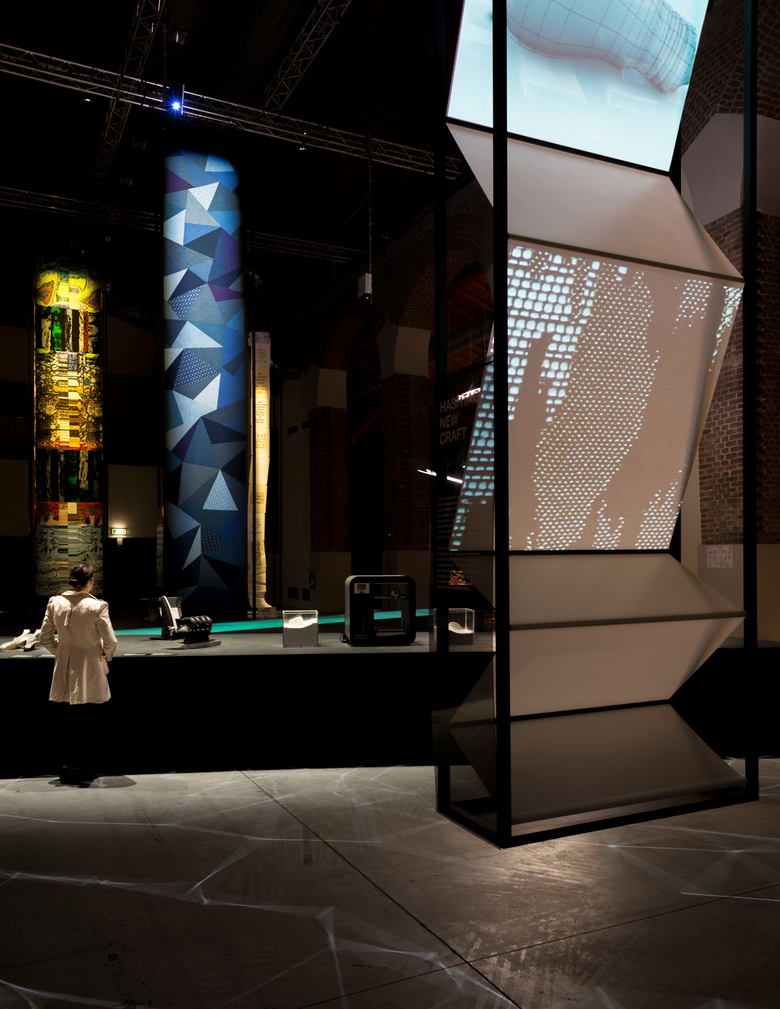 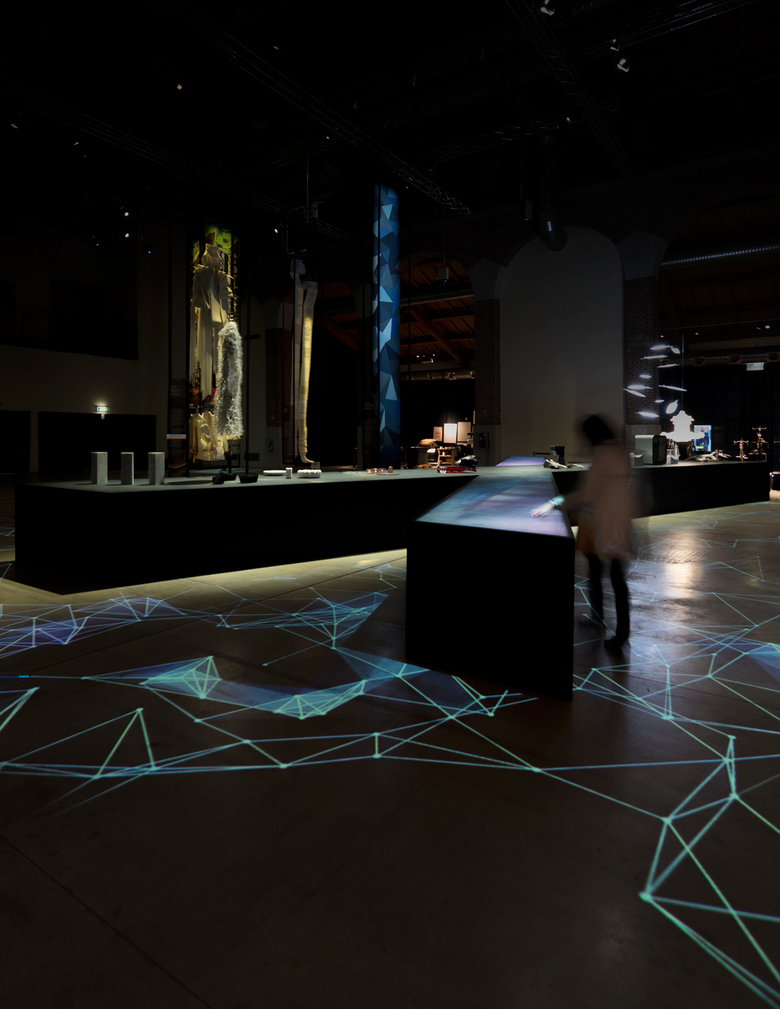 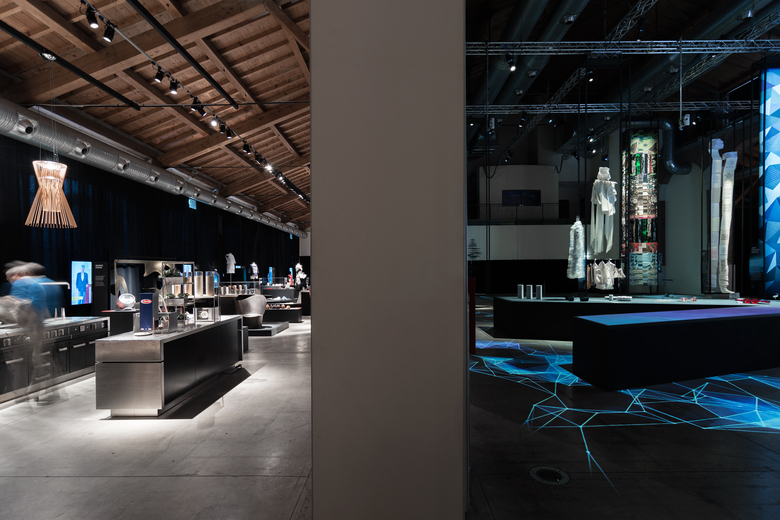 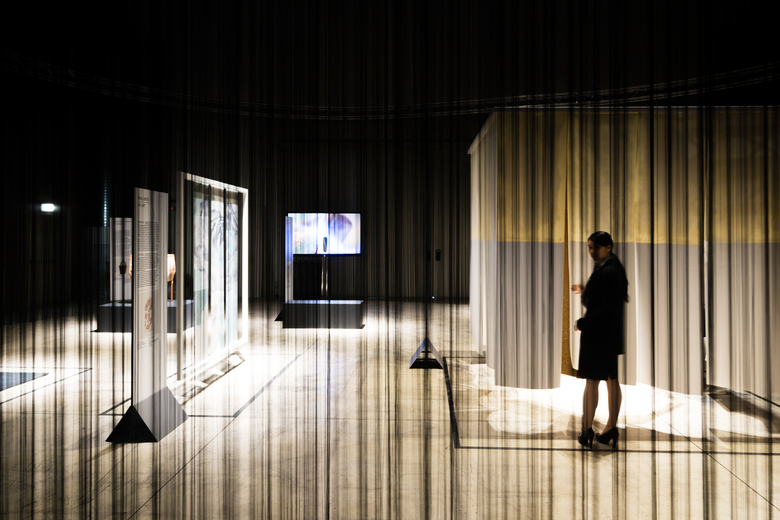 For the XXI International Exposition of the Triennale of Milan called “21st Century. Design after Design”, GEZA was appointed to the artistic direction and the installation design of the NEW CRAFT exhibition curated by Stefano Micelli.

New Craft stages the virtuous encounter among artisanal know-how, technological innovation and culture of the project, in the so-called Cathedral of the Fabbrica del Vapore in Milan.

According to the curator Stefano Micelli, “the technological revolution is changing the means of production and consumption, inevitably transforming the design process too. The digital manufacturing allows to go beyond the traditional constraints of the production processes, anticipating a world free of serial products.” The exhibition shows this new way of thinking the manufacturing process in the sectors of bikes, letterpress, jewellery, clothing, furniture, prosthesis, steel and wood.

The design “reveals” the spatial value of the Cathedral and its expressive strength and, thanks to a spectacular theatricality, it fosters the dialogue between all the “actors” invited by the curator to represent their processes of creation.

Nine great vertical installations describe the result of the encounter, not easily predictable, among design, art and traditional know-how, receiving the visitors in an emotional space that emphasizes the great space of the central nave of the Cathedral.

These nine installations are constituted by a virtual showcase, a metallic black frame in which the artisanal creations are displayed and emphasized by a theatrical lighting. All these elements are placed in a total-dark space aiming to recreate an evocative theatrical atmosphere.

The visitor path among these nine “stems” reveals a great worktable in the iconic form of an X at its center: a place of encounter and creation, in addition to being it a support for video projections and graphic information. It is the place dedicated to workshops and to all the creative moments that put in contact the visitor with the productive process of the New Craft.

Moreover, in this great central space the visitor’s steps are guided by graphic blazes on the floor that spread from and, at the same time, convert to the great X like connective impulses.

This mapping installation on the Cathedral’s floor fluidifies space and involves the visitor inside the theatrical atmosphere.

The Multilab areas open up at the central nave sides and host the contemporary artisanal realities, without any interruption or partitionings.

The contents of the different areas are defined by a regular sequence of black cubes of the same dimension but different height; sometimes they are integrated with glassed-showcases: a great laboratory whose order is found on the repetition of the black cases that guide the visitor during the entire exhibition.

This “gesture” ensures a planning and expressive coherence to the lateral naves even though their space is formally distinguished from the central nave.

The other element of strength is represented by the space dedicated to the temporary exhibitions, placed at the end of the central nave but enough wide to be perceived as the fundamental element that guarantees the equilibrum of the central space.

This area is conceived as a great suspended ring placed at 4 metres of height whence thousand black lines of delimitation are hanged. It is a kind of exhibition in the exhibition, able to gain planning independence in case that the temporary exhibitions demand it, but at the same time it keeps a strong dialogue with the entire installation.