gosplan believes in architecture as a mass medium. As such, architecture is a production of forms, a tale about space. Like every medium, architecture is not based on the message occasionally transmitted (environmental sustainability, functional program, authorial code, etc.) but on establishing new connections: links between forms, concepts, people. An architecture aware of its role as a medium, knows how to evaluate its impact over the world, because at the ends of a medium there are always two realities.

gosplan was established in Genova in 2010 by Federico Bellegoni, Nicola Lunardi, Veronica Rusca and Lorenzo Trompetto. 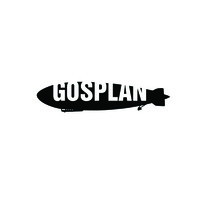