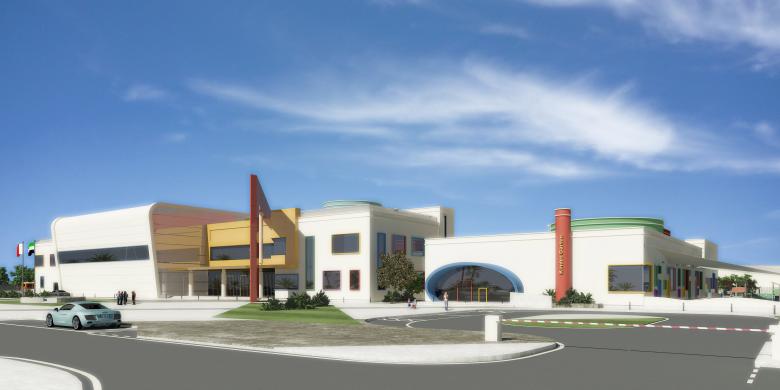 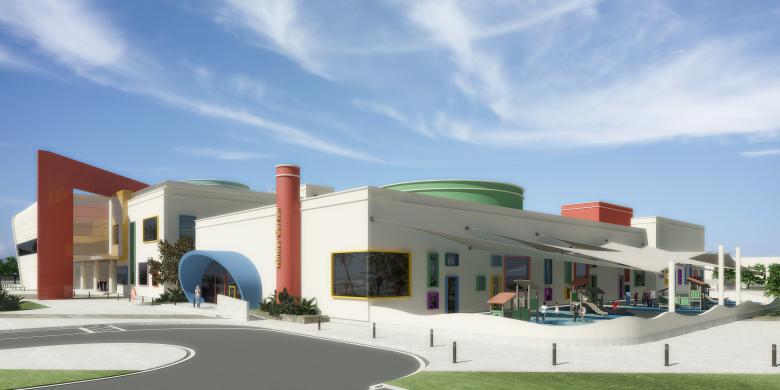 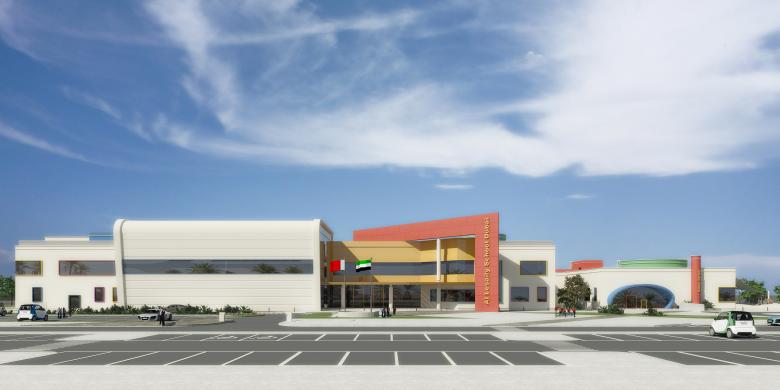 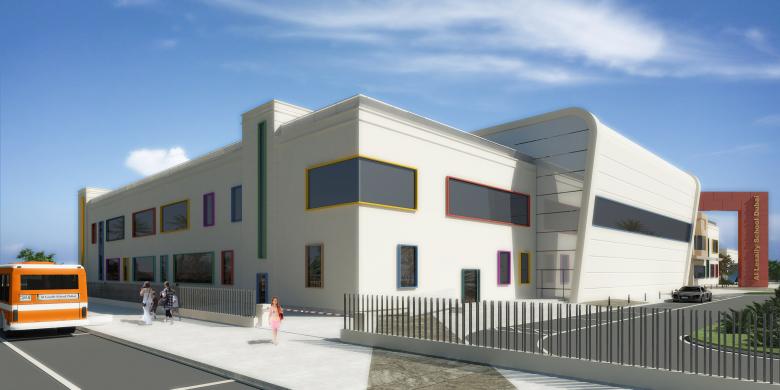 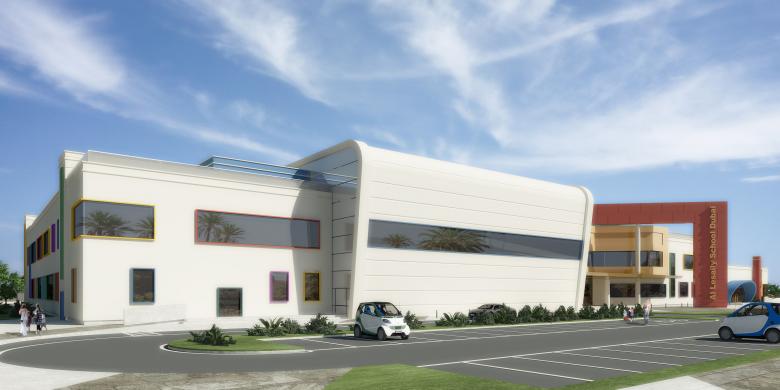 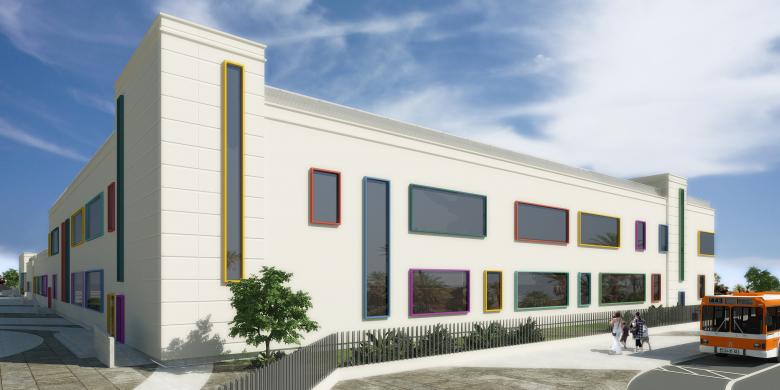 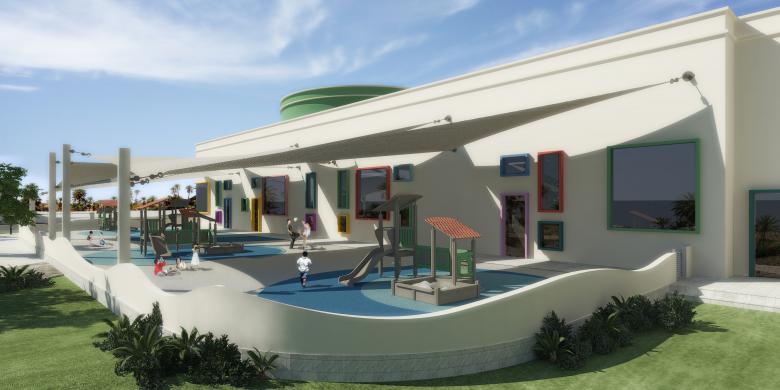 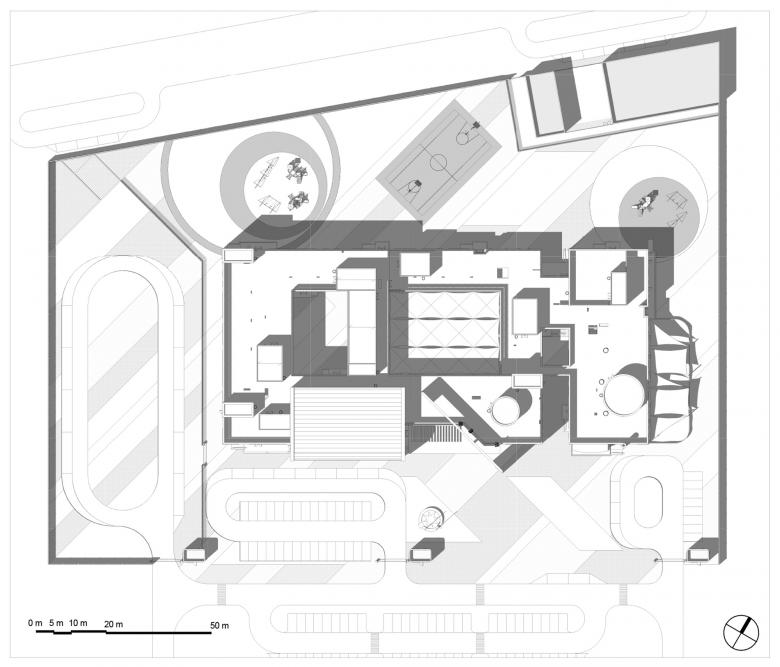 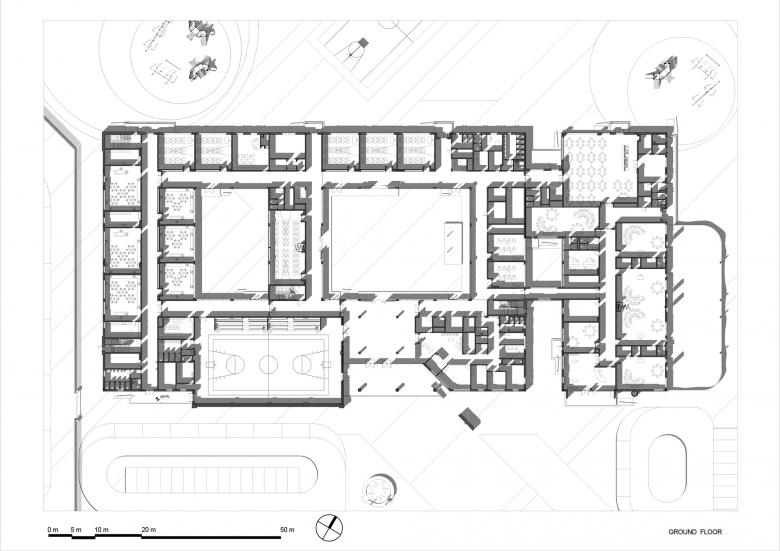 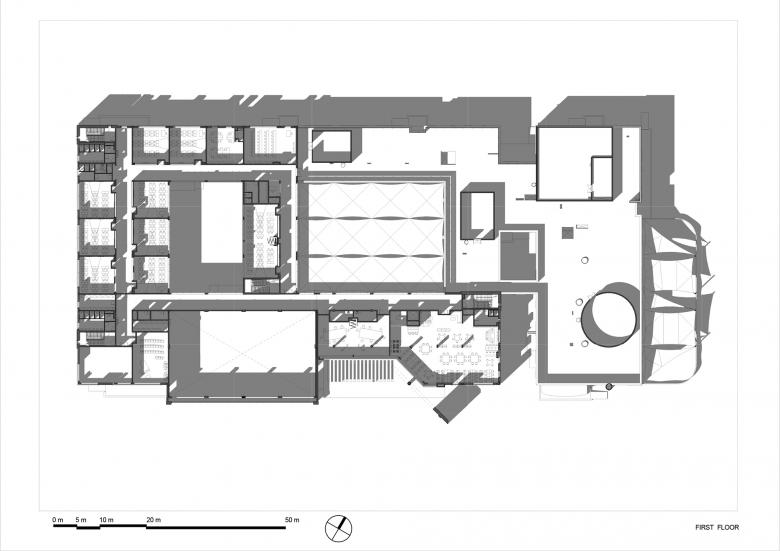 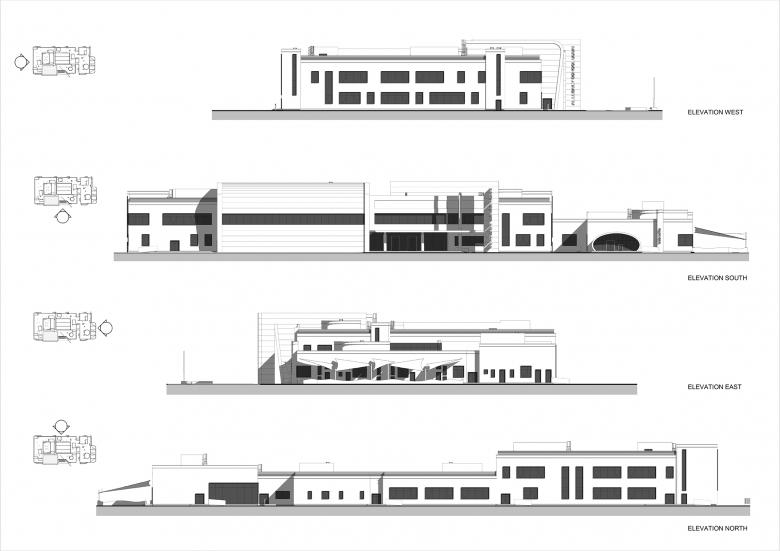 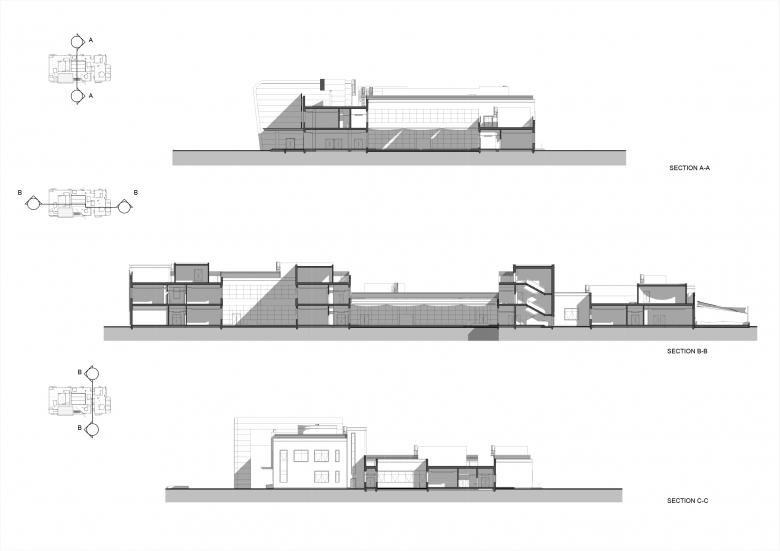 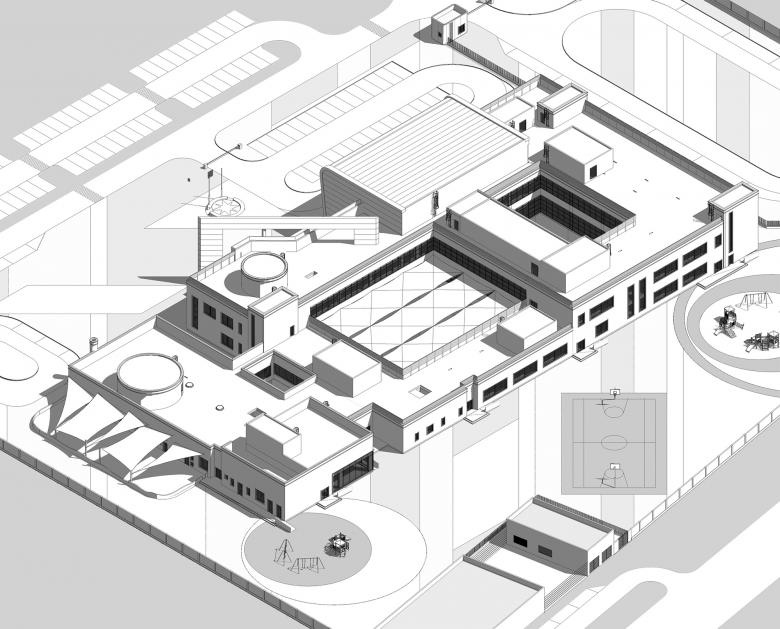 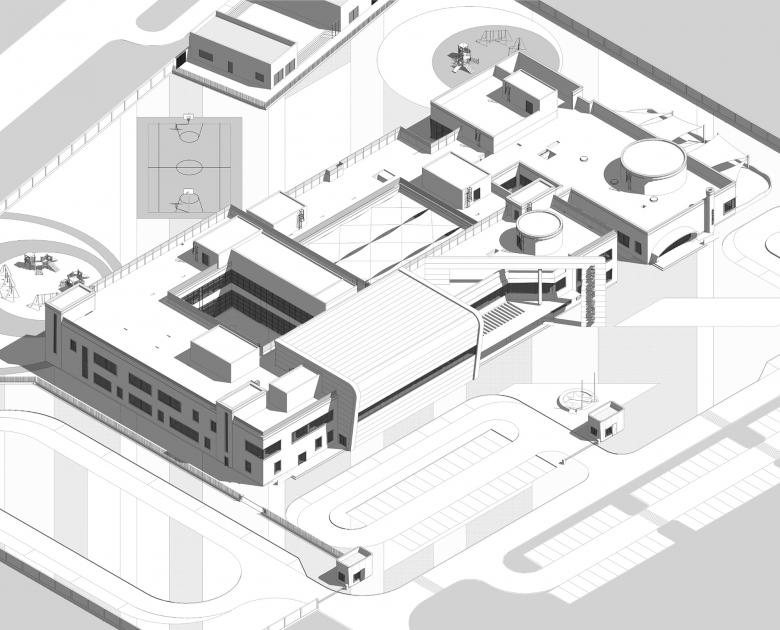 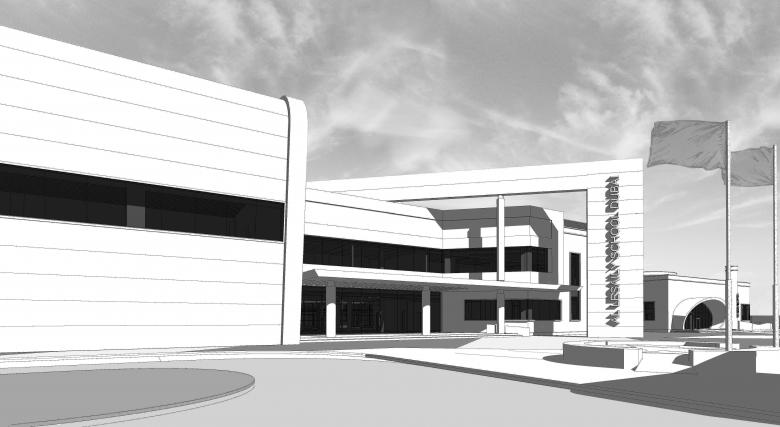 Al Lisaili in Dubai is the first public school developed in BIM - Building Information Modeling - by MOID, the Ministry of Infrastructure and Development of UAE.
The layout derives by prototype project for Schools for UAE developed by UPA in JV with General Planning in 2009. The original project of School for C1 Cycle was developed for 1000 students. MOID built several of these across all UAE. In 2016 MOID decided to update the design of the school prototype including a small Kindergarten and other functions for special needs students. The Minister himself wanted the project to be the first one designed in BIM.

The implementation of the functions and the introduction of a new technology for the design also favored the renewal of the prototype design of the prototype. The new façade is based on a 1.5 m module which guarantees the typical modularity of a rational design in BIM. The various windows are composed following the new internal distribution and allowing a new compositional freedom.