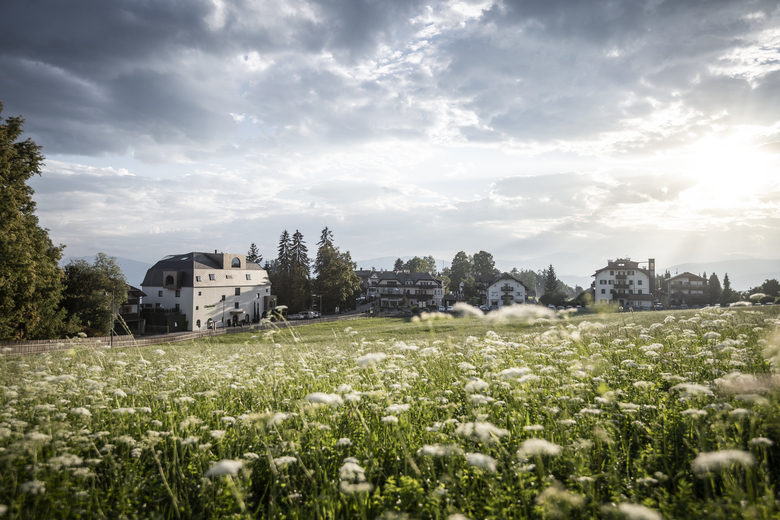 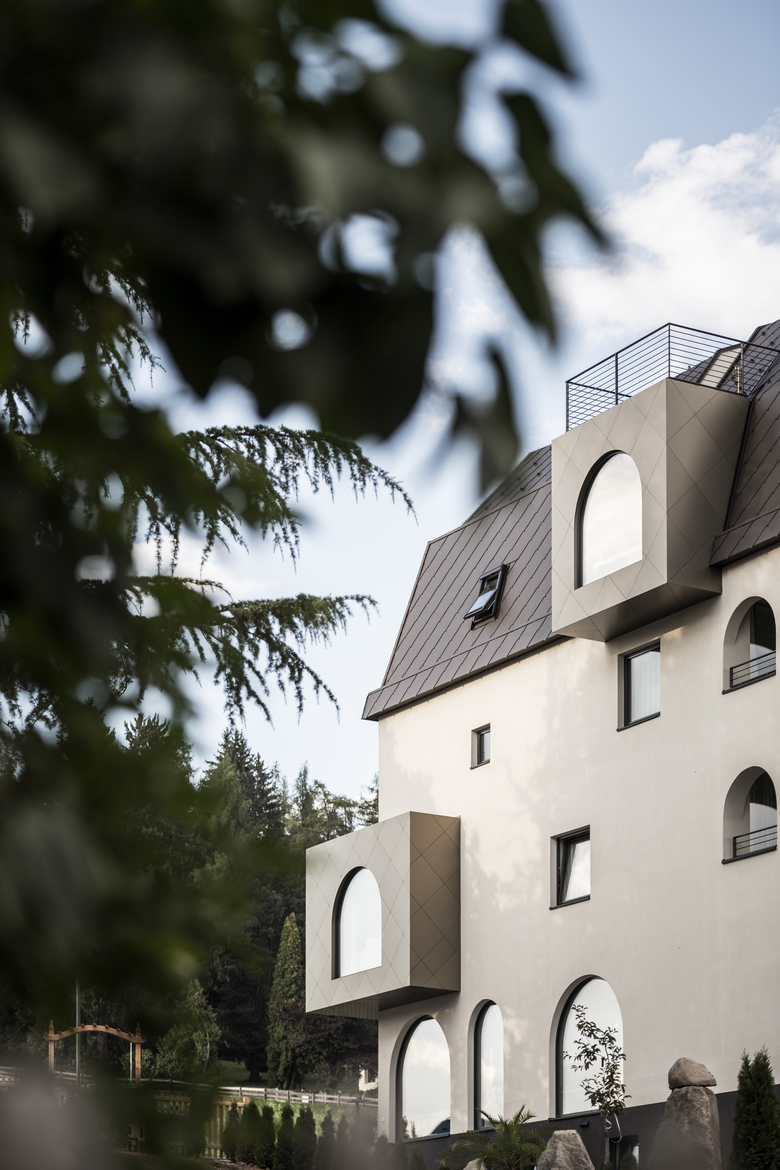 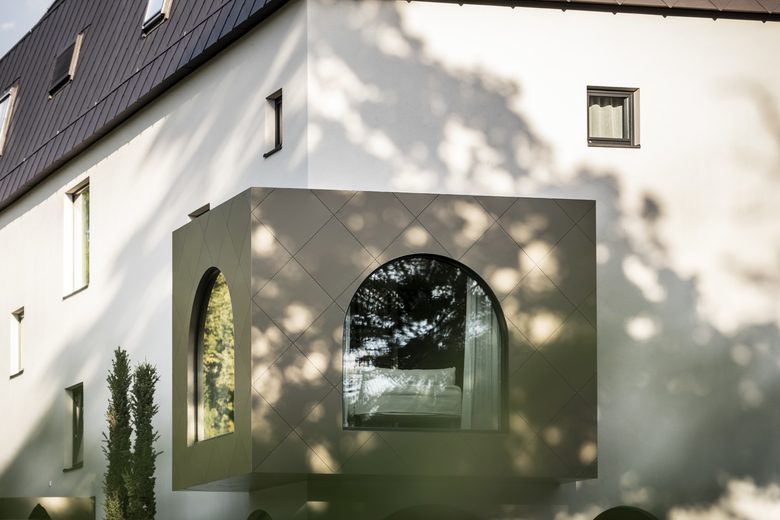 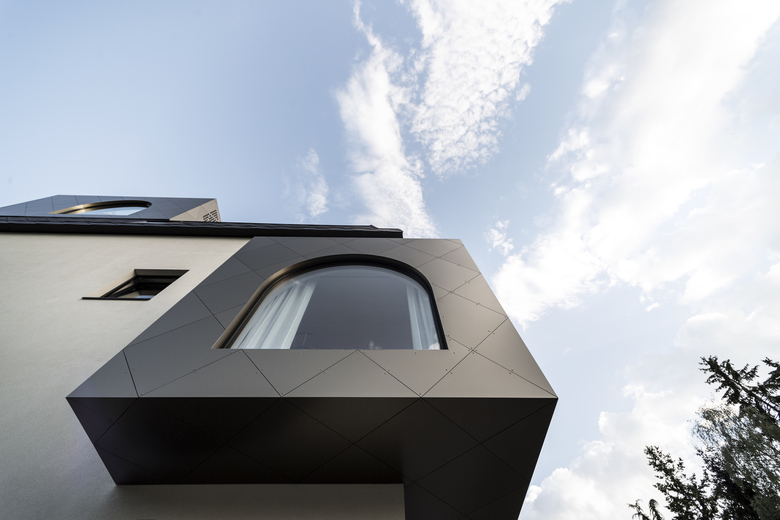 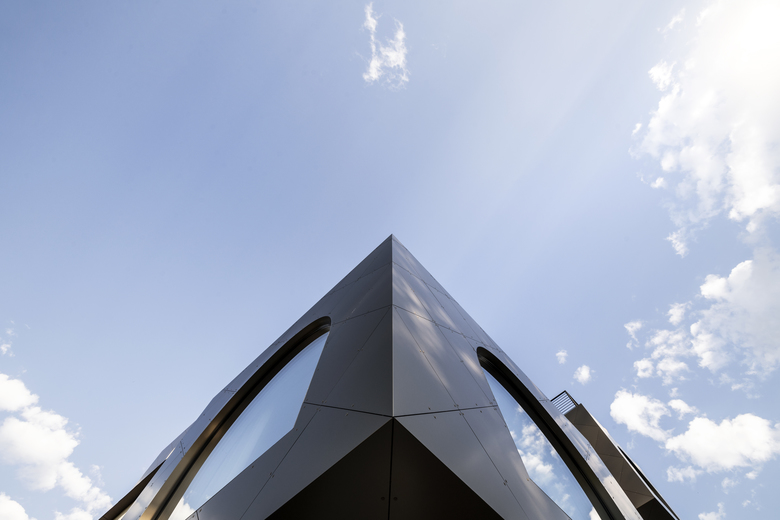 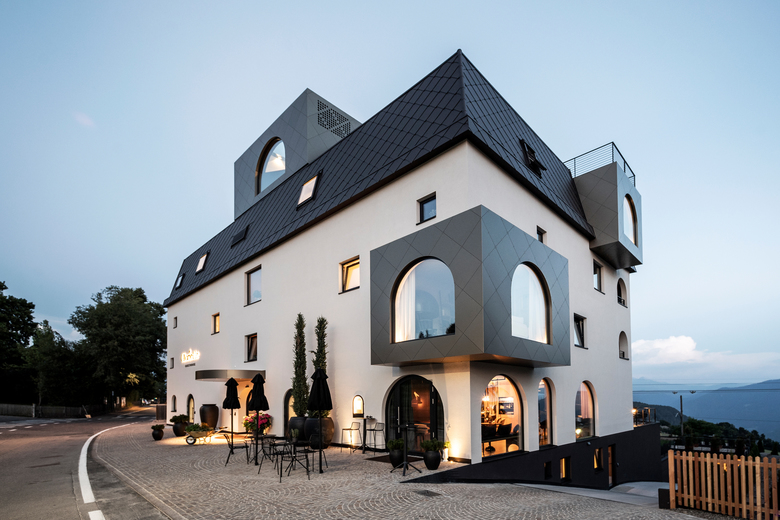 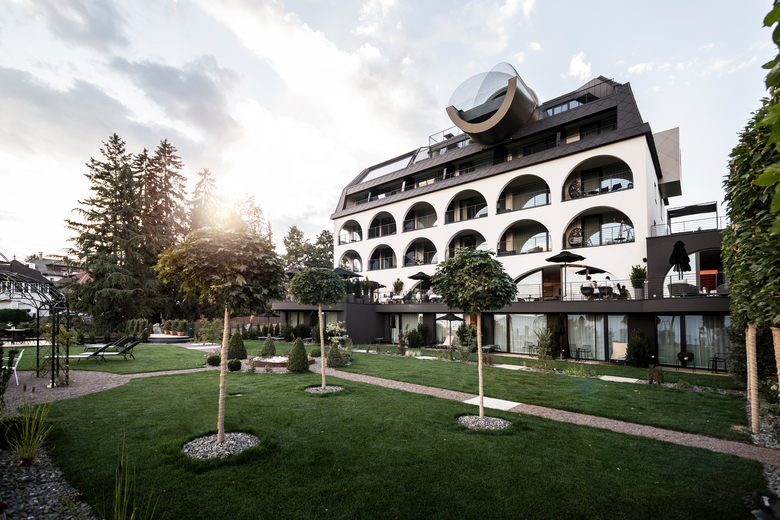 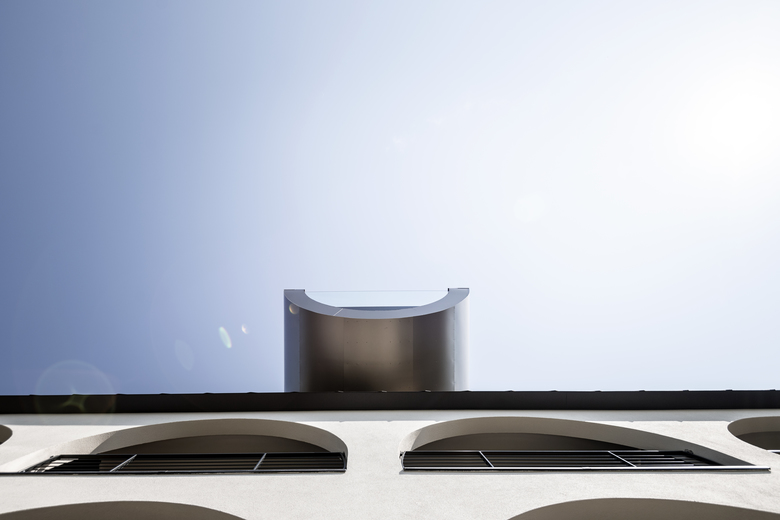 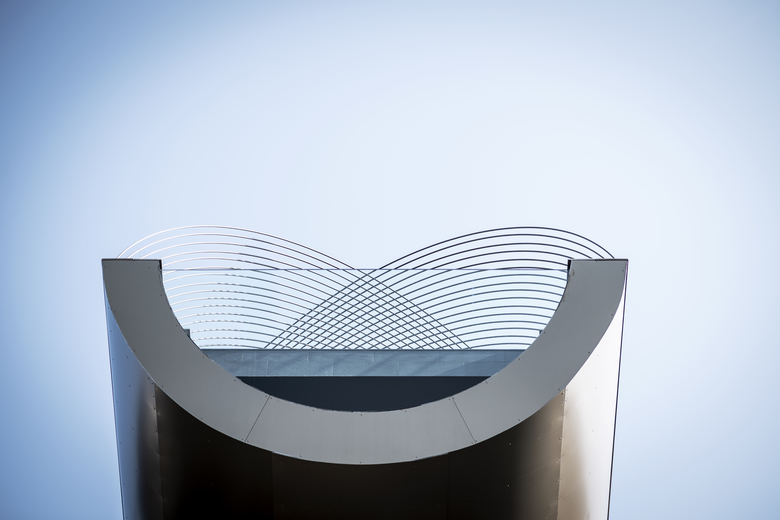 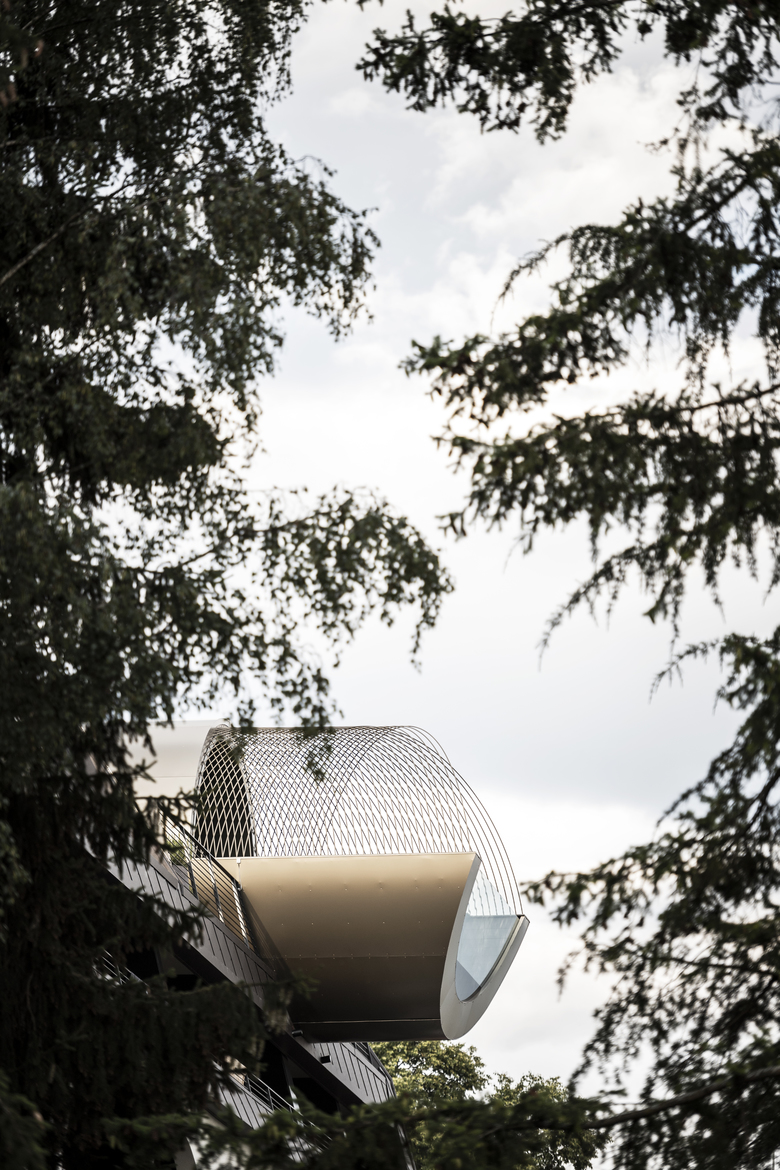 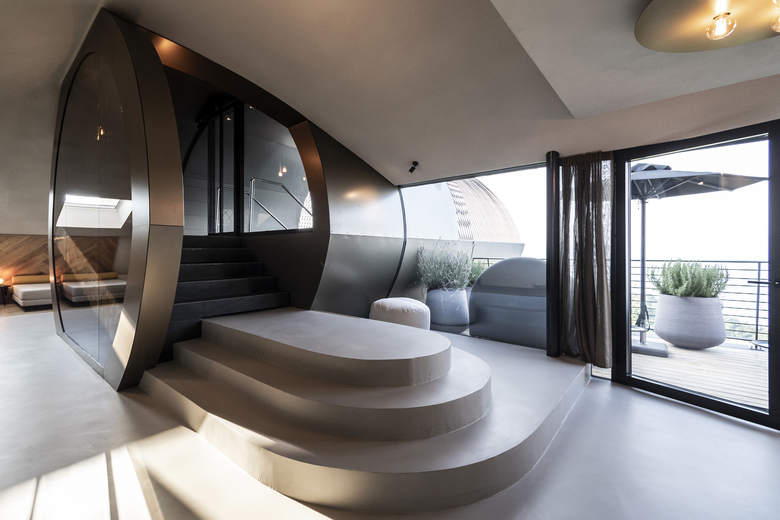 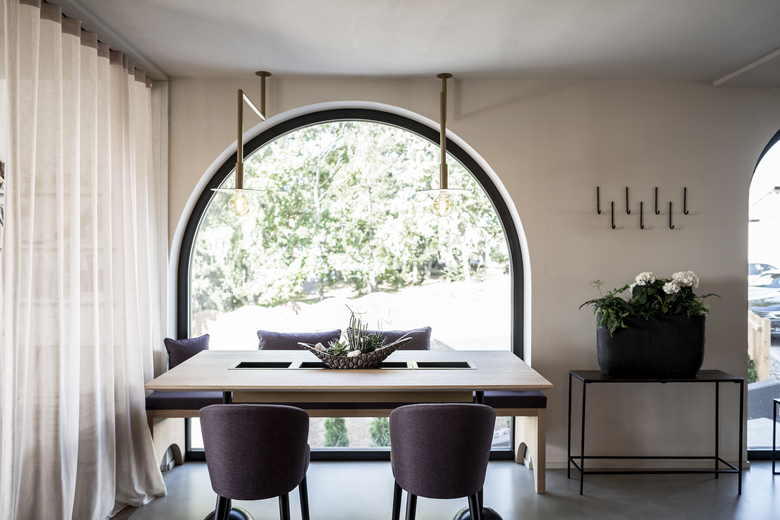 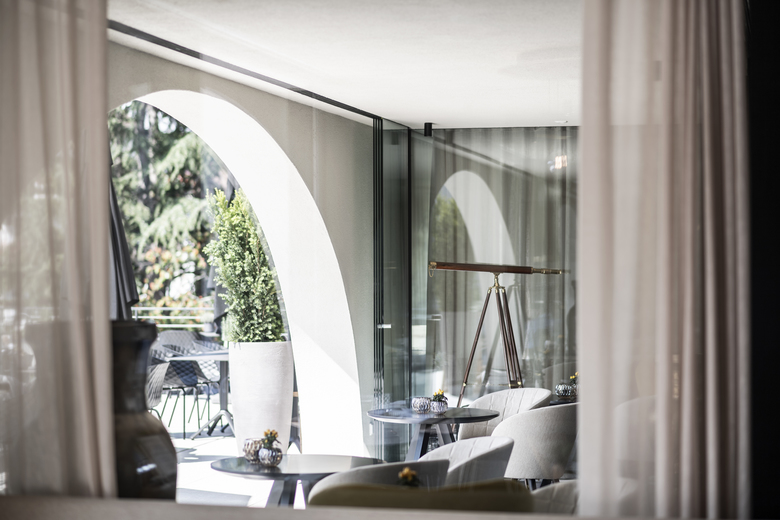 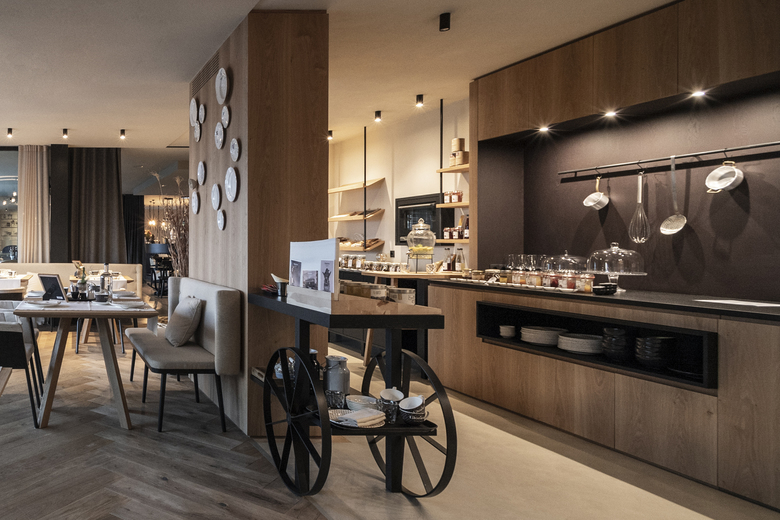 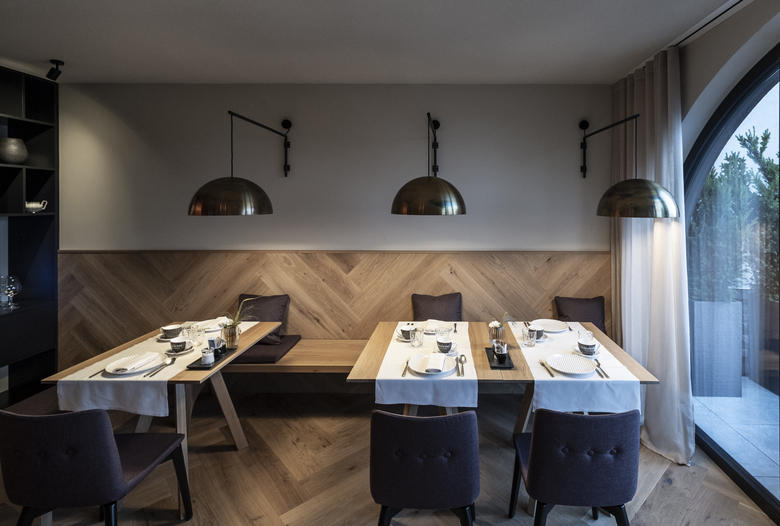 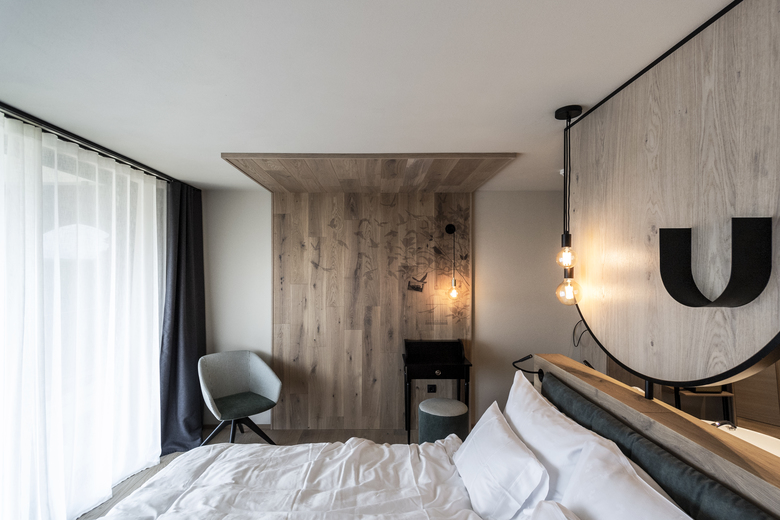 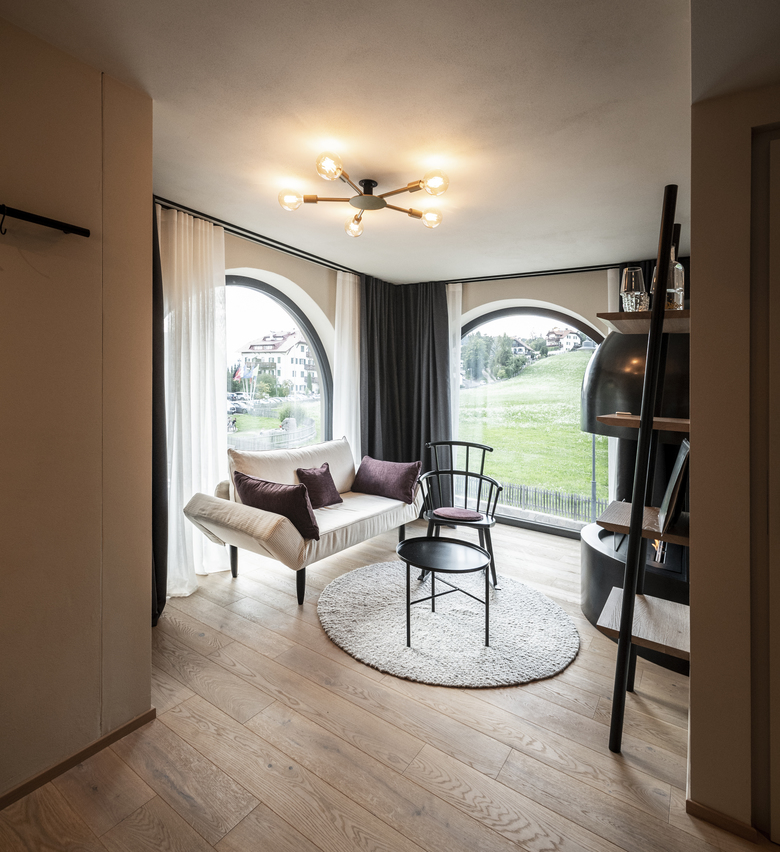 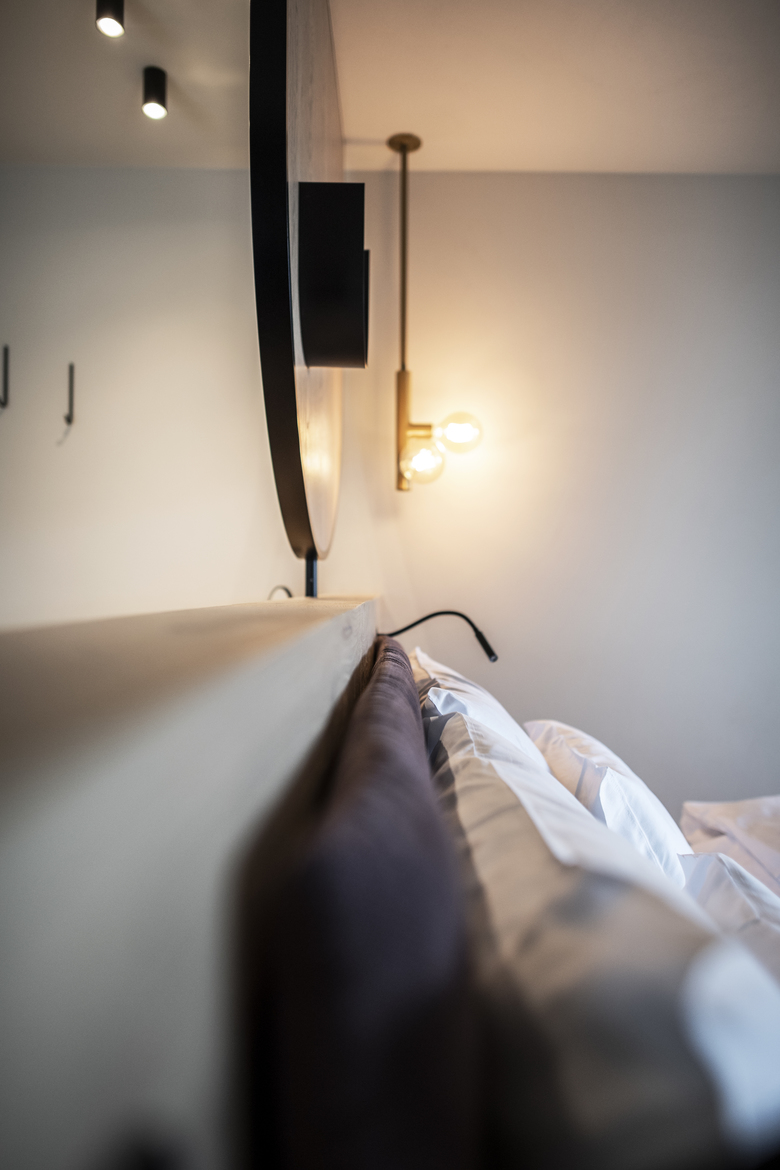 Gloriette: A travel through time

Gloriette Guesthouse by noa * builds on the tradition of summer holidays at Ritten and adds another link to the chain. On the Bozner’s favourite mountain, a house was created, in which city and country merge together.

Other Projects by noa* network of architecture