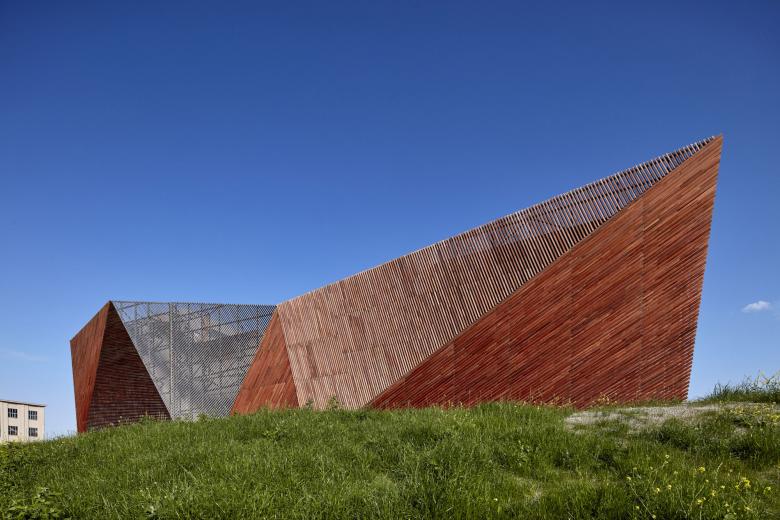 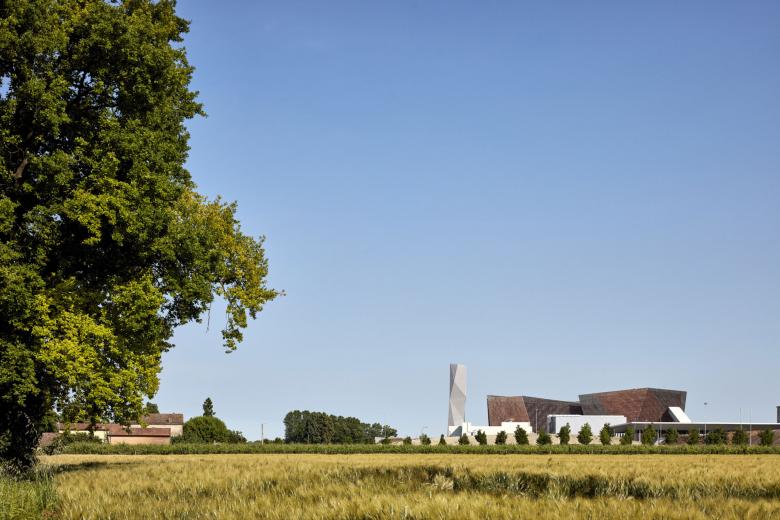 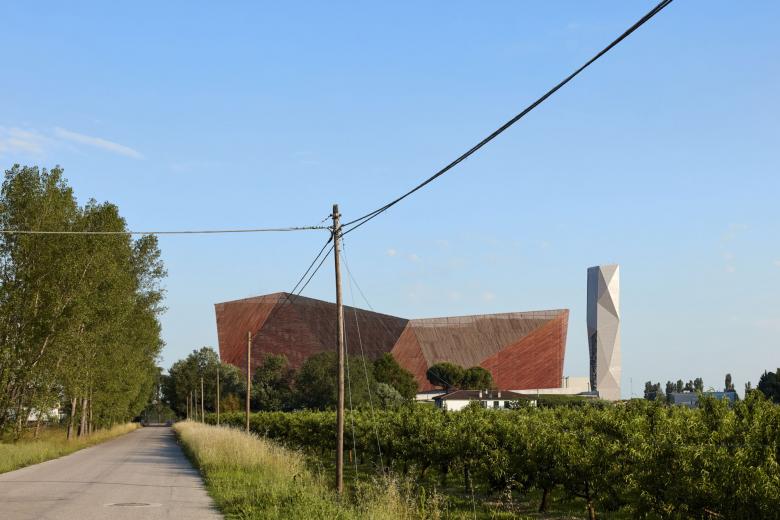 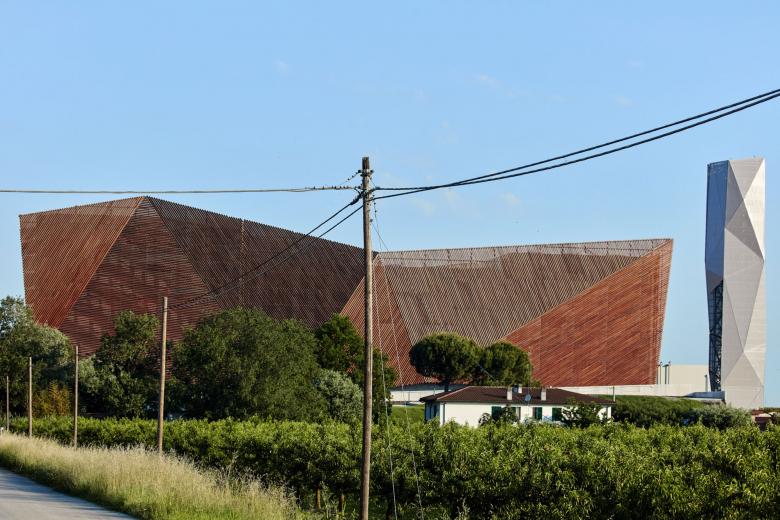 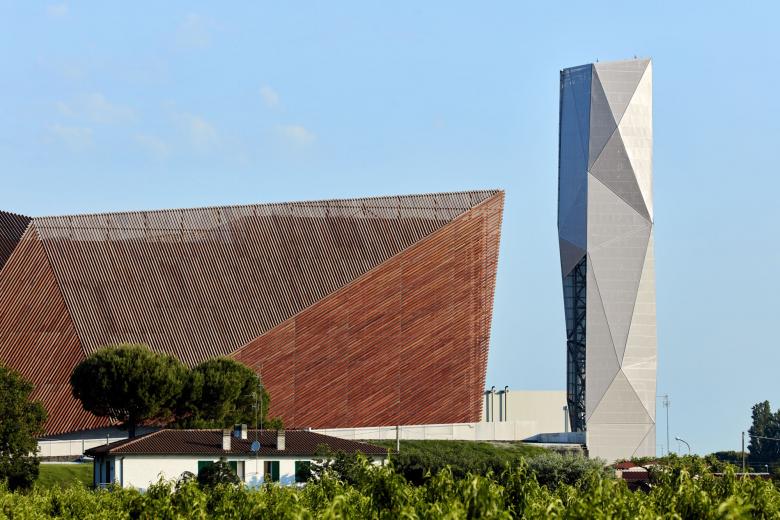 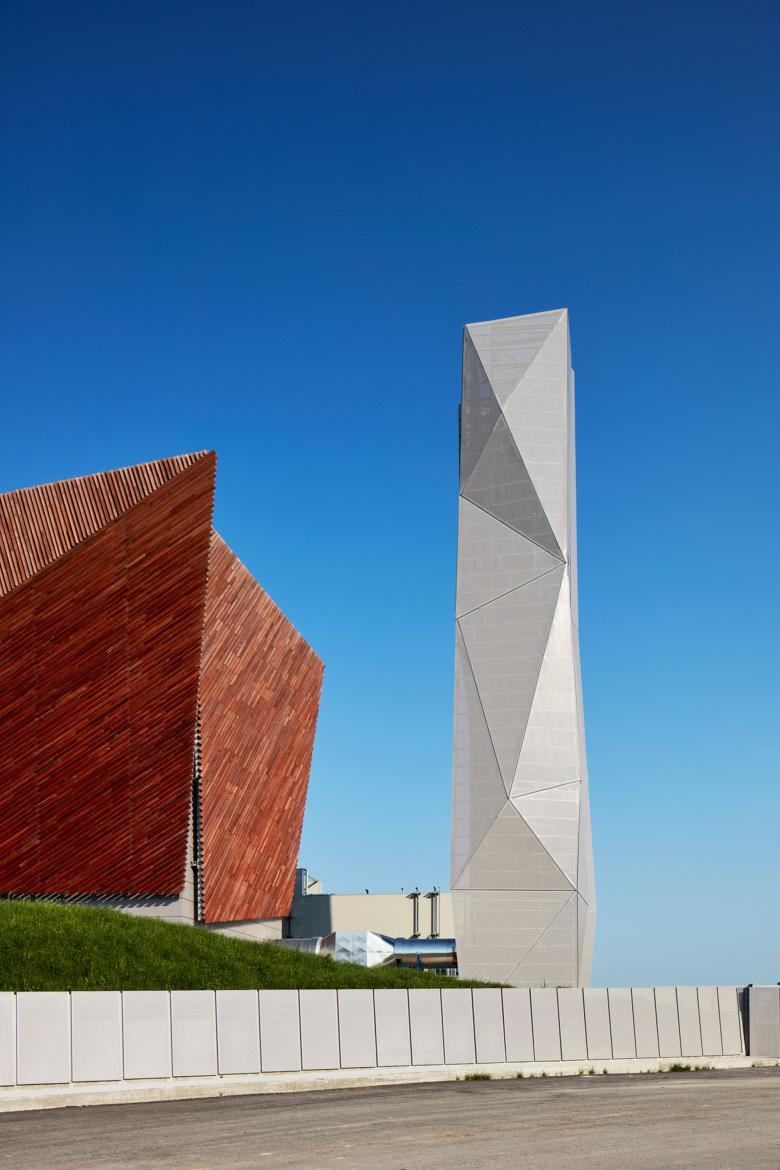 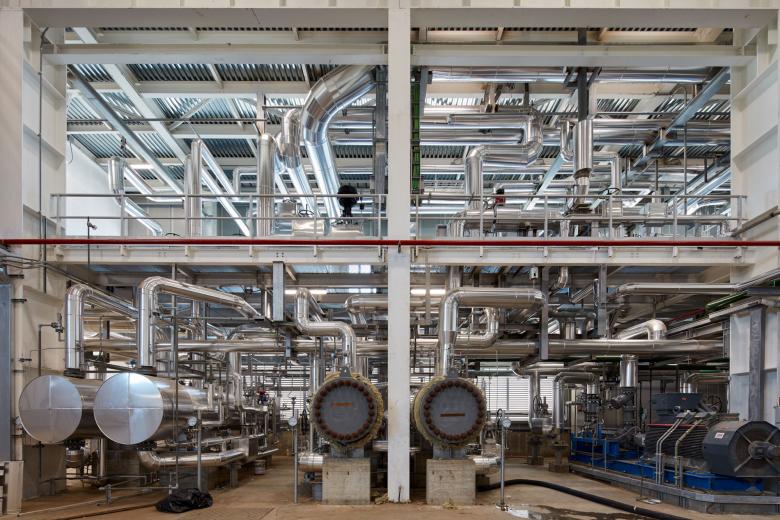 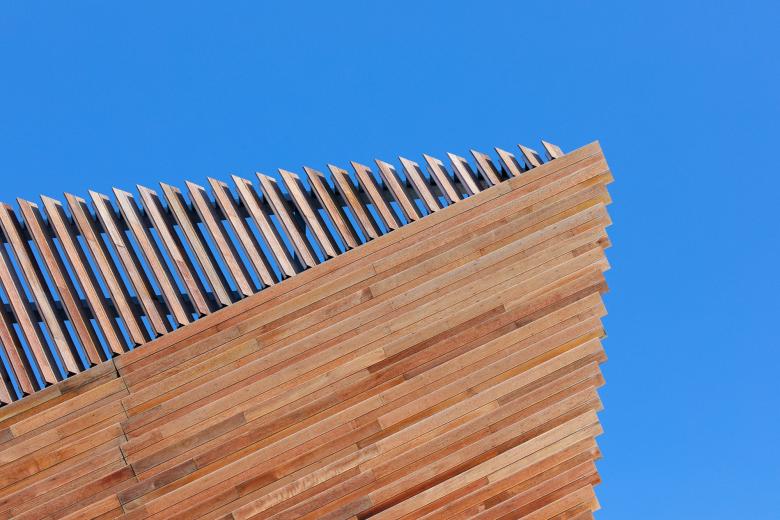 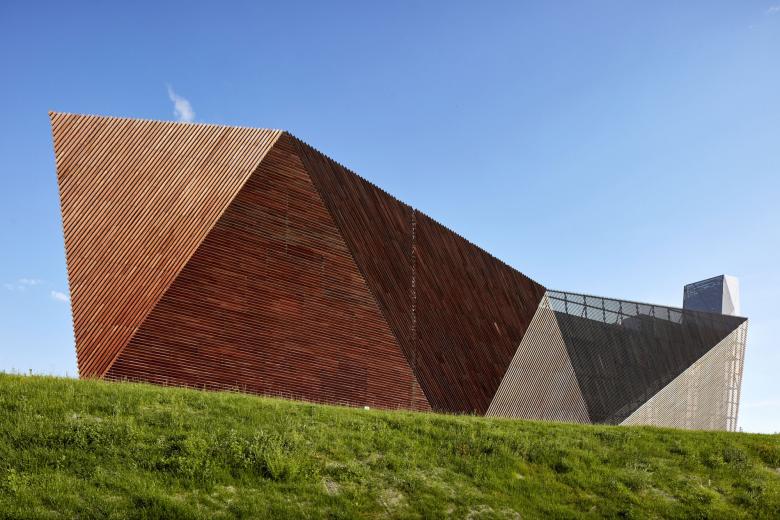 Bounded to the North-West by the final stretch of the Lamone river, crossed by the railway line that leads from Faenza to Ravenna, bordered to the South-East by the Carrarone road (onto which its very entrance opens), the former industrial area, that once hosted the Eridania sugar factory, lies on the edge of a wide agricultural land. The area, adjacent to the city of Russi, in the province of Ravenna (Italy), is still dedicated to the historical cultivation of sugar beet and fruit trees, encompasses 47 hectares.

This large district, linked to one of the leading agri-food industries in the Italian entrepreneurial history, has now discontinued the production of sugar on this very site, keeping here only the boxing and storage phases, hosted in an area of about 46,000 square meters. Approximately 280,000 square meters of the site, including three large wetlands, have been restored, re-naturalized and given back to the community; while a program of conversion of the former industrial areas is underway for a part of the remaining area, measuring more than 167,000 square meters.

The masterplan for the pole defines a low-tech environmental system originating from the design of the earthwork, that serves as an interface between the rural and industrial spheres. “The entire project starts with the design of its edges”, says Giovanni Vaccarini, explaining how he was able to carry out a clever environmental mitigation for the project through the presence of the “dunes” (an element typical of the Adriatic landscape) built along the entire perimeter of the area. With a height ranging between three and ten meters and surmounted by trees and pathways, accessible to both pedestrians and cyclists, the edge of this area was designed by Vaccarini as a natural embankment. Thus defined, the margins of the intervention create an interface between agriculture and energy production.

The annual production of the pole is estimated at 222 GWh, which will satisfy the needs of 84,000 families, guaranteeing significant savings in the emission of greenhouse gases into the atmosphere. In addition to the production of energy from wood chips, the pole also houses a biogas plant powered by livestock sewage and a small photovoltaic energy plant, of approximately 1,000 square meters, both contributing to the production of clean energy. The guidelines from the European Union set the target on the use of renewable sources at 20% by 2020 and 32% by 2030. Currently, the energy produced from biomass contributes to 10% of all energy resources and represents the most important share of renewable energy, amounting to 59%. In 2016, the largest consumers in absolute terms of bio-electricity were Germany, France, Italy, Sweden, and the United Kingdom. Italy is also a major consumer of bio-heat, along with Germany, the UK, Sweden, and Finland.

What really strikes the attention of the observer is the multifaceted pattern that Giovanni Vaccarini designed for the external skin of the two main buildings: large triangular surfaces envelope the volumes of the furnace and chimney, cleverly subverting their geometries. Made with steel structures, they are weaved with wooden panels, laid in a parallel pattern. The weave of the wooden shingles does not follow a uniform pattern, but instead it changes direction on each face, thus offering to the observer an ever changing perception of the building, that varies depending on the point of view and the different hours of the day or light conditions. The wooden cladding is also a tribute to the art of weaving and nomadic architecture.

In order to conceive this solution, Giovanni Vaccarini resorted to a Cubist-inspired technique of military camouflage developed during the Great War in the military marine industry. Known as Razzle Dazzle, this technique was originally used with the purpose of making the identification of British ships difficult, despite their significant size. It consists of a series of lines and graphic signs that interrupt
and face each other, defining a disjointed motif which consequently confuses the observer’s perception, making it difficult to precisely estimate the distance and size of the object.