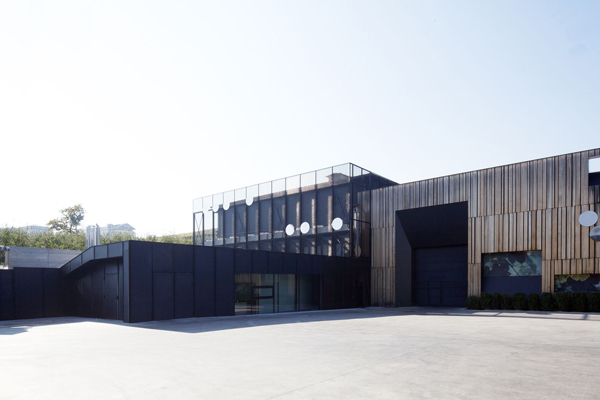 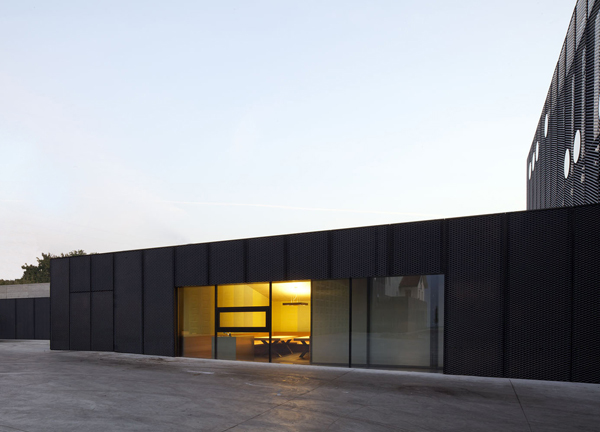 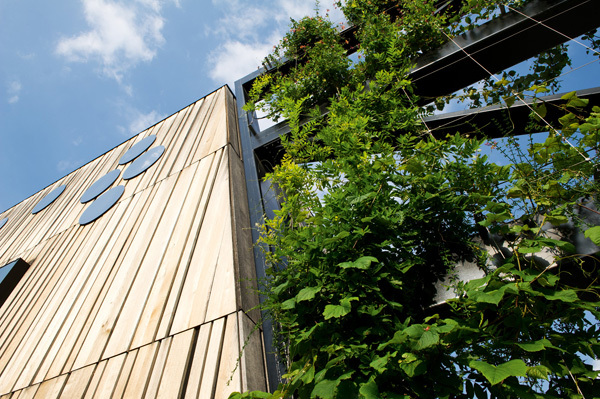 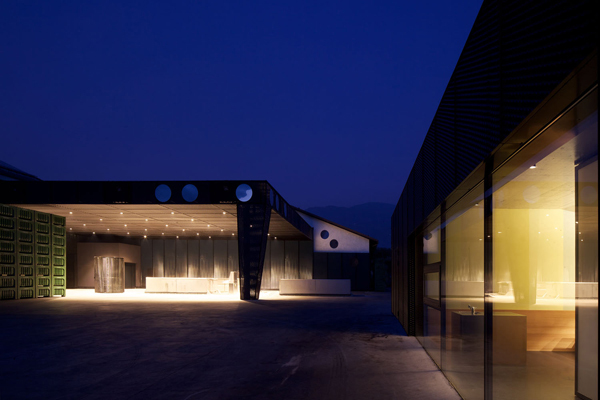 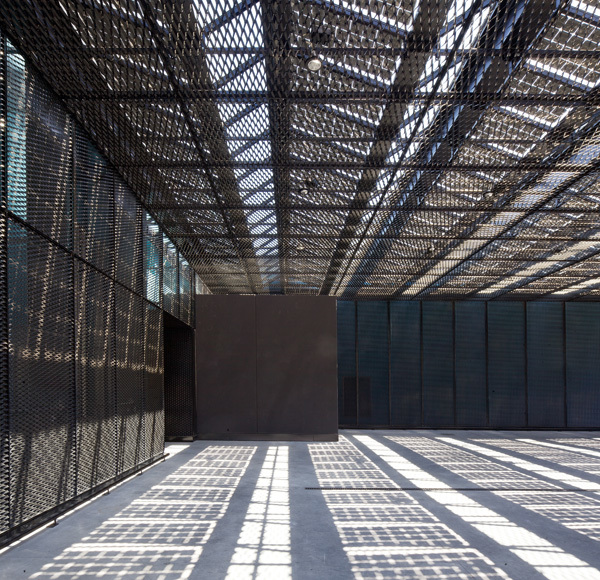 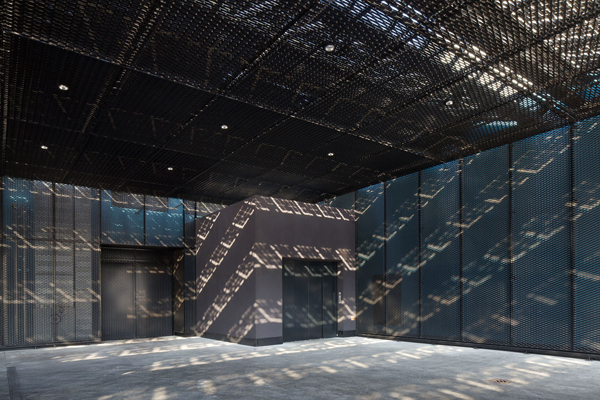 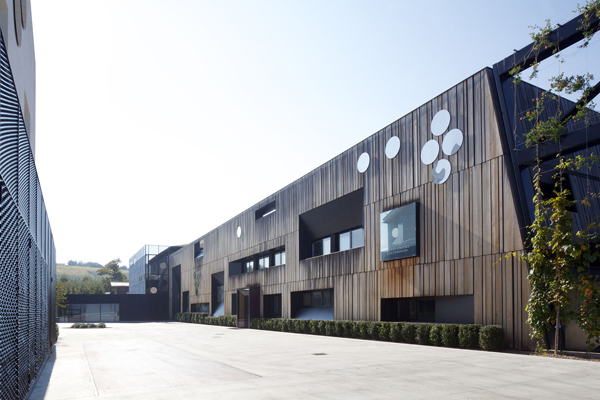 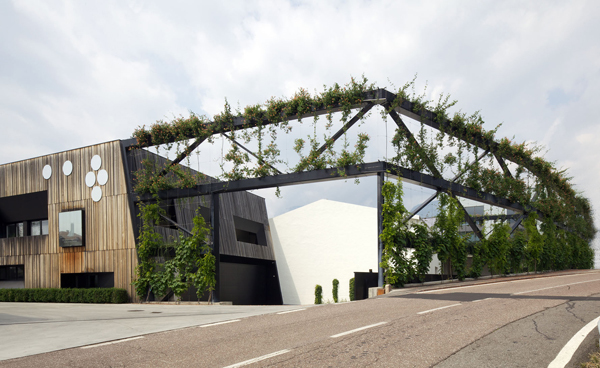 aims for this project were to give an harmonious and contemporary external appearance and to unify several structures built during the 70s. the façade plays with distances, openings, widths, intermediate spaces, colors and shadows. On the one side the wooden façade, on the other, a black lacquered metal surface. Between them, a courtyard. Oversized trusses give continuity to the 3 horizontal band façade, becoming an open support for greenery. New interstitial spaces are created between old and new. On the opposite side the façade is transformed in a light-flooded canopy.

Other Projects by bergmeisterwolf architekten

in the tradition, gasthaus löwengrube

next to the chapel, farmstead b

within the leaves, house p

in the centre, hotel pupp